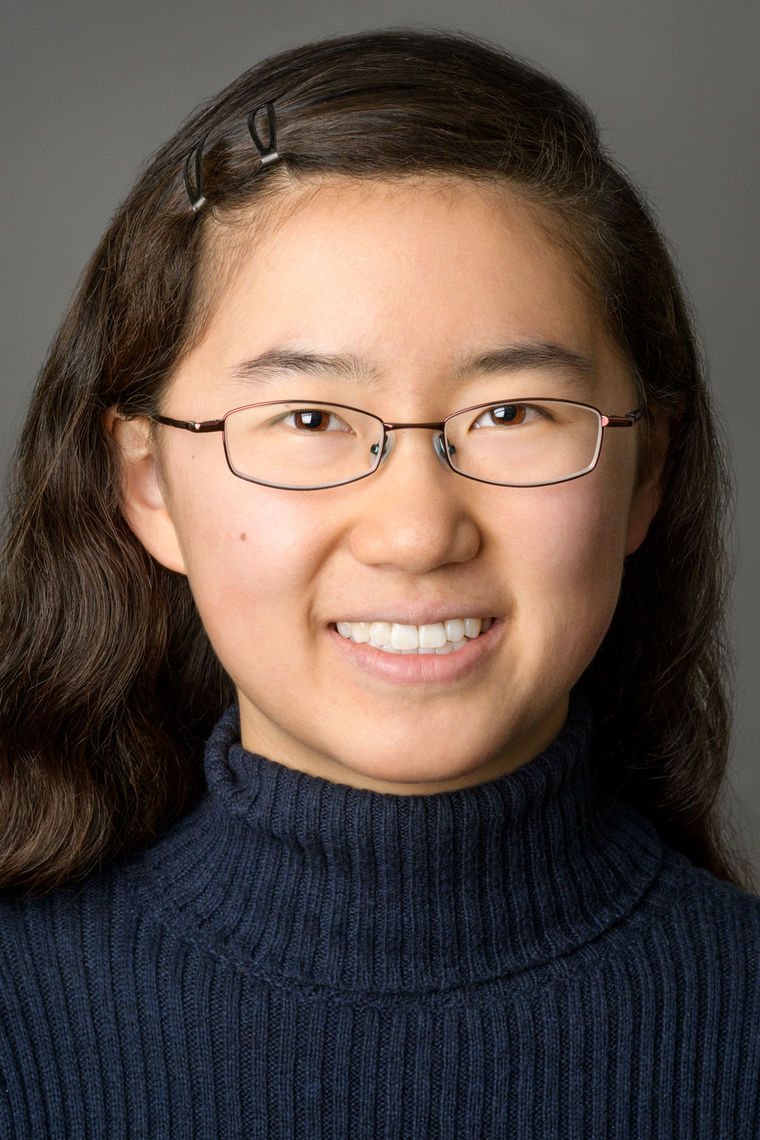 Iris Cong is the child of immigrants from China

Born in Los Angeles, Iris Cong is the daughter of Chinese immigrants who epitomize the American Dream. Her parents came to the United States in 1985 for their graduate studies, with only $30 each. After overcoming many challenges, Iris’s father became a distinguished UCLA professor, and her parents founded and sold two tech startups. Their inspiring stories taught Iris three indispensable lessons: pursue the best education, dream big, and persevere.

Iris decided early on to pursue scientific research, so she took calculus at age 11. At age 13, she skipped high school to enter UCLA, majoring in computer science. Amongst classmates of much stronger academic backgrounds, Iris persevered and graduated with a 4.0 GPA. That year she received the only school-wide Outstanding Bachelor of Science Award.

Since Iris developed an equal passion for physics, computer science, and math, she decided to pursue quantum computing research. As an undergraduate, she studied quantum machine learning with Professor Luming Duan at Tsinghua University during summer 2015, and topological quantum computation with Professor Zhenghan Wang at Microsoft Station Q during the summer of 2016. Iris wrote four first-author publications, gave multiple invited talks, and won the Barry Goldwater Scholarship and the National Defense Science and Engineering Graduate Fellowship. She is a 2018 Hertz Fellow as well.

Iris is now a graduate student in Professor Mikhail Lukin's lab at Harvard, where she has been working to develop and facilitate cutting-edge applications for near-term quantum devices. She plans to continue researching in these fields for many years to come, and hopes that her work will help achieve the large-scale deployment of quantum technologies. 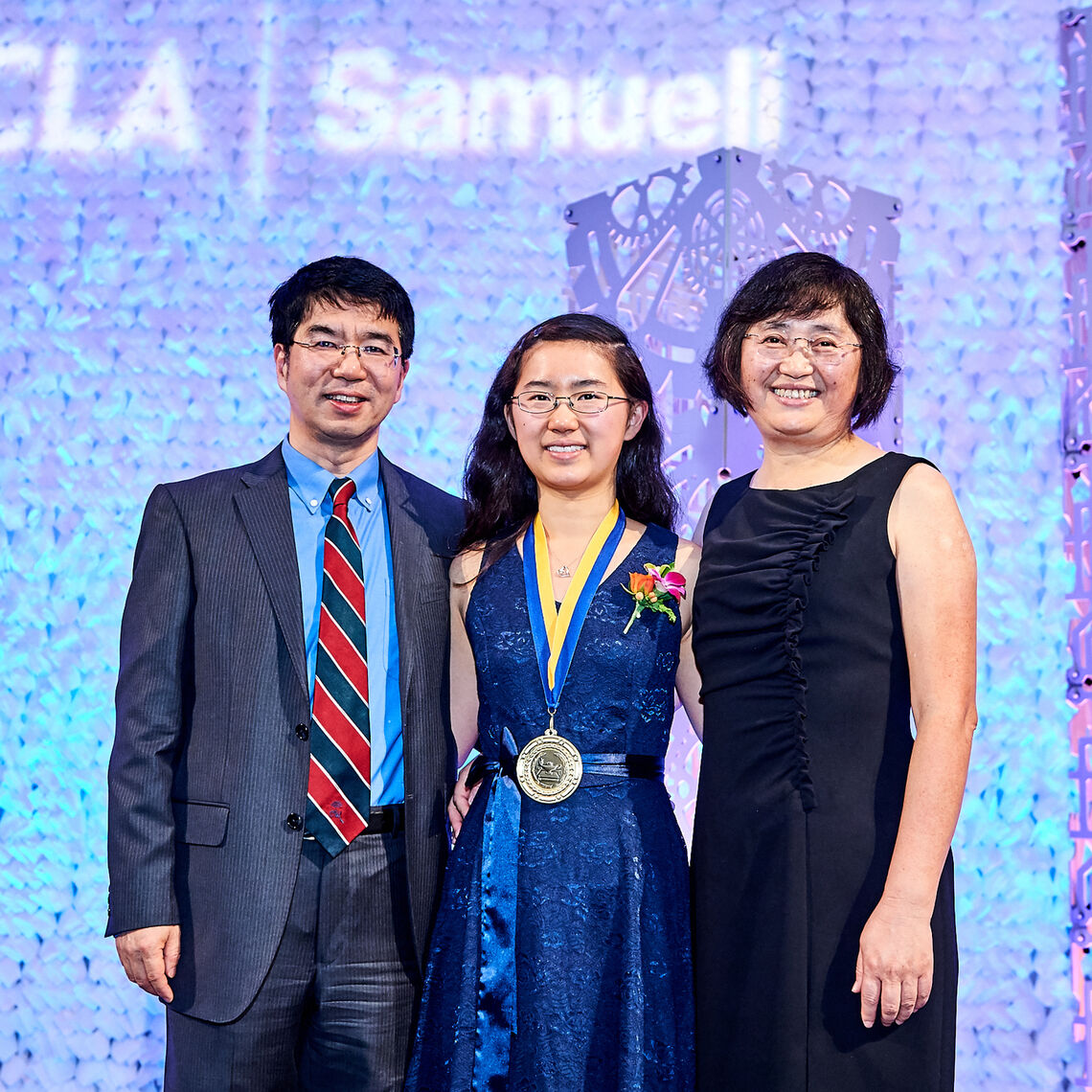 Born in Los Angeles, 2018 Paul & Daisy Soros Fellow Iris Cong is the daughter of Chinese immigrants who epitomize the American Dream. Her parents came to the United States in 1985 for their graduate studies, with only $30 each. After overcoming many...