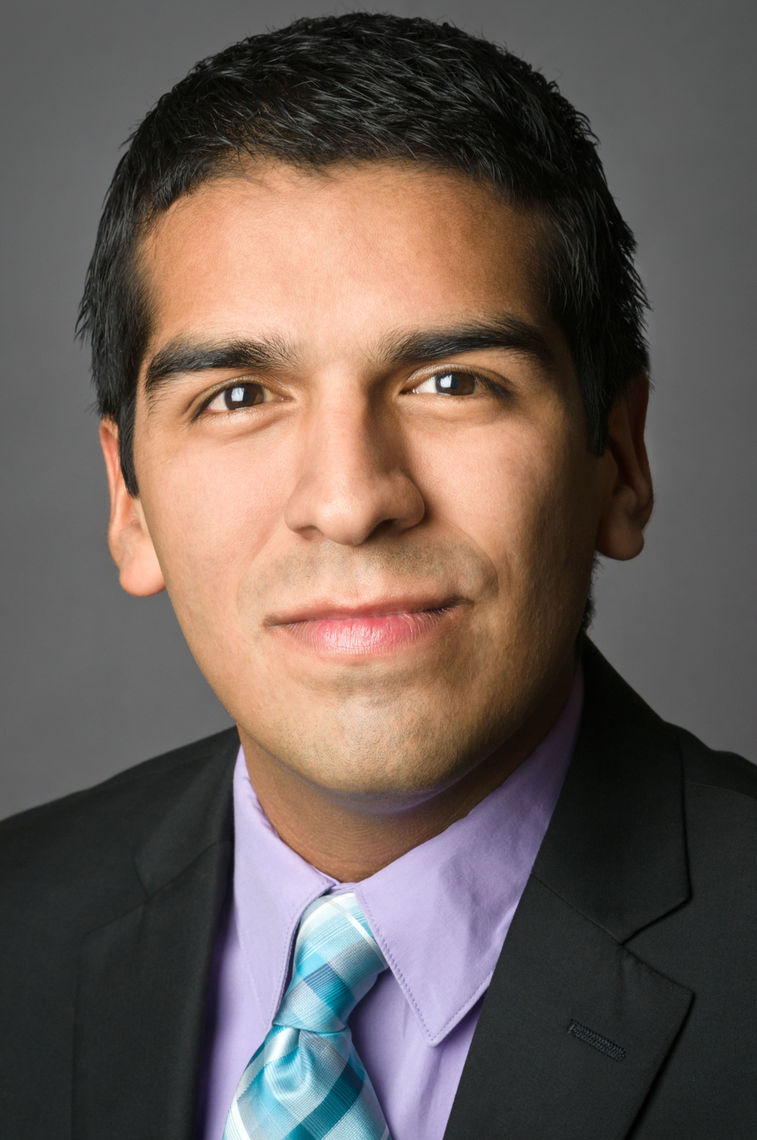 Ismael Loera Fernandez is an immigrant from Mexico

At the age of eleven, Ismael’s life was turned upside down when his family moved from Tamaulipas, Mexico to Houston, Texas. The move was sudden; Ismael never got to say goodbye to his friends, nor did he have the opportunity to anticipate what life would be like without his tios, abuelos, and primos.

Ismael excelled in school, but had to diligently keep his status as an undocumented immigrant a secret. Finally, when he told a teacher that he could not travel to a science competition that she had worked hard to help him qualify for, he told her the truth. To his relief, she supported him and helped him apply to a magnet high school. Ismael received a QuestBridge National Scholarship and was able to attend Emory University.

Ismael double majored in chemistry and economics, and got involved with several extracurricular activities. As president of the Latino Student Organization, Ismael expanded the university’s Hispanic Heritage Month celebration, turning the celebration’s events into fundraisers for Caminar Latino, a local shelter for battered immigrant women and children. As part of his honors thesis, Ismael developed a model course to change the way chemistry is taught at the undergraduate level in order to have a more holistic approach to the subject.

Ismael was a recipient of Deferred Action for Childhood Arrivals (DACA) in 2012. On top of allowing him to apply to graduate programs, it impacted smaller parts of life, like being able to travel home by plane, instead of taking a thirteen hour bus ride.

As a graduate student at Rice University, Ismael published research articles on his work synthesizing bismuth carboxylate complexes, which have antibacterial and antiparasitic applications. Ismael later switched fields to K-12 education, and now serves as the Director of School Operations at Achievement First Aspire Elementary School in Brooklyn, NY.