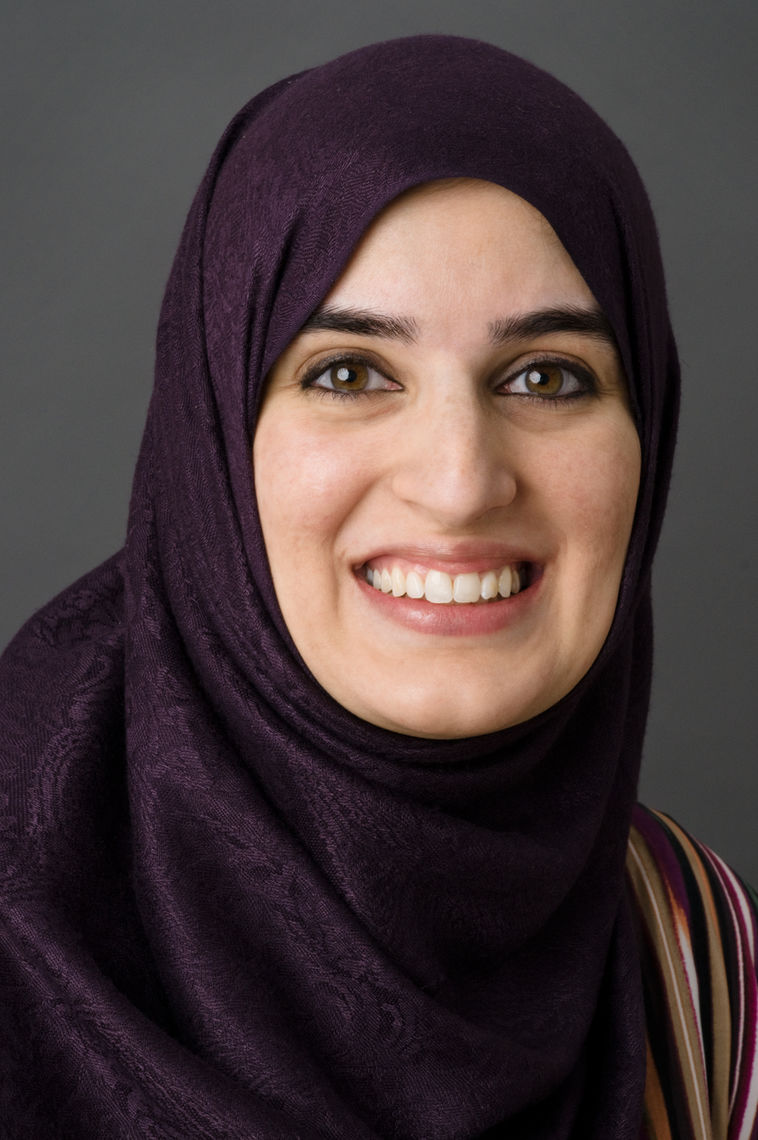 Isra Bhatty is an immigrant from United Kingdom

ISRA BHATTY is currently completing her DPhil at Oxford, which she expects to finish in July, after which she will be working with at-risk youth in Washington, DC. She will also be clerking for Judge Tatel on the D.C. Circuit beginning August 1, 2013

Isra and her parents are naturalized citizens.

After studying economics and Near Eastern Languages and Civilizations at the University of Chicago, Isra went on to Yale Law School, where she completed a JD. A Rhodes Scholar, she also received an MSc in evidence based social intervention with distinction and a DPhil from the University of Oxford.

Drawing on her family's own experiences, Isra has organized and led efforts to promote inclusion of individuals with disabilities in the United States. As an undergraduate, Isra coordinated a number of inner-city programs on the south side of Chicago and has continued to work with at-risk youth during her time in the U.K. She has worked with the Department of Homeland Security on projects focused on countering radicalization and violent extremism.

Isra aspires to combine her research at the University of Oxford and her legal training at Yale to address two problems faced by our criminal justice system: the dearth of research establishing the effectiveness of intervention initiatives, and the subsequent failure of policy makers to identify and implement proven programs.