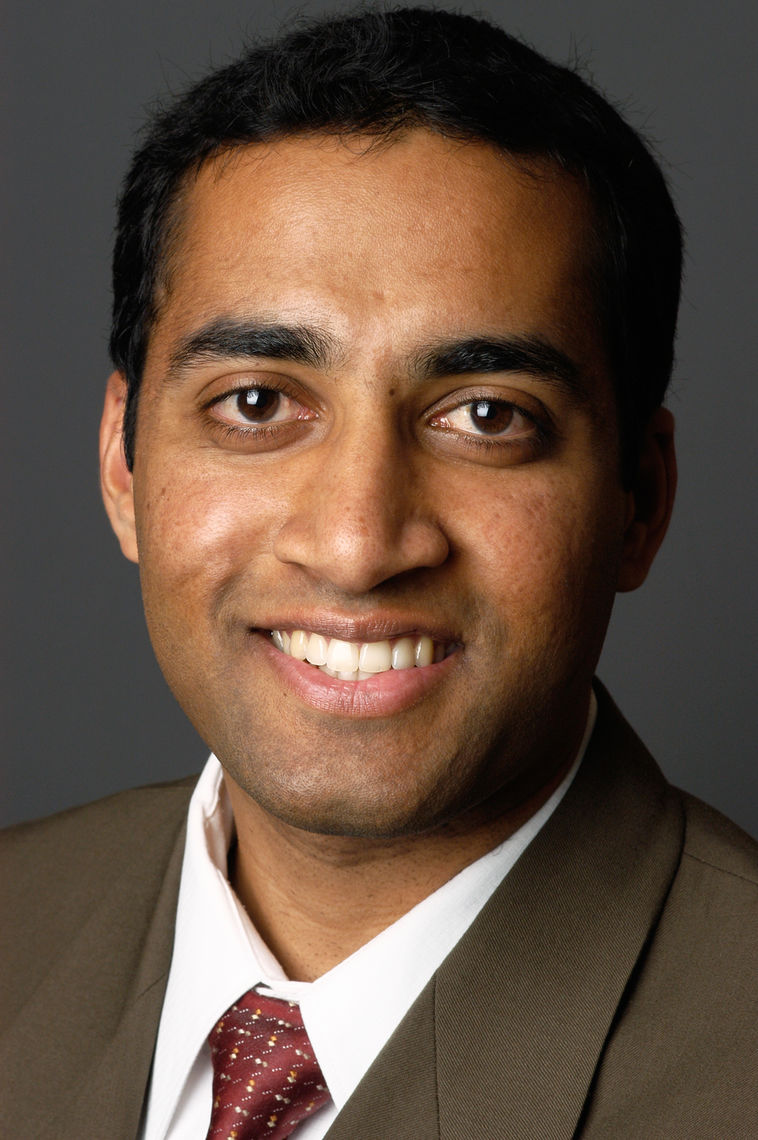 Jacob Chacko is the child of immigrants from India

Fellowship awarded to support work towards an MD in Medicine at University of California, Los Angeles (UCLA)

Jacob Chacko is the CEO of ORIC. Previously, he was CFO at IGNYTA, and vice-president at TPG Capital, a global private equity firm in San Francisco. He is a member of the Board of Directors of Bonti, a privately-held, clinical-stage biotechnology company.

Jacob was born in Texas and is the son of naturalized parents who emigrated from India. His family lives in Rancho Palos Verdes, California.

Jacob served as president of his class at Harvard and UCLA. At Oxford he was a Marshall Scholar, and worked as an associate at McKinsey & Company. He graduated as the University valedictorian, a Phi Kappa Phi fellow, and won a place on USA Today's 1st Team Academic All-American. At USC, he was a three-year starter on the men's soccer team and co-founded a leadership academy for neighborhood children.