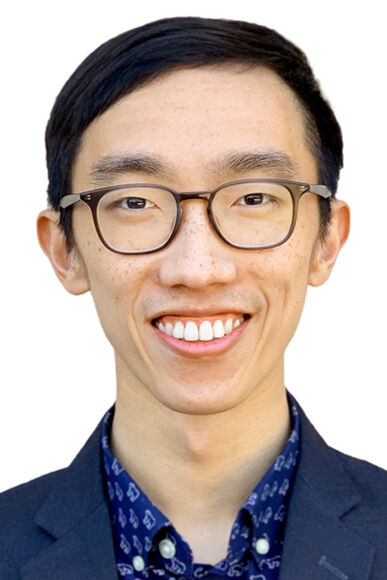 James Diao is the child of immigrants from China

James Diao grew up amid Chinese restaurants, street signs, and supermarkets in the largest Chinatown of Houston, Texas. He was first raised by his grandparents, who delighted in teaching him parodies of famous poems to recite. Later, when his grandparents returned to Jiangxian, James continued to spend almost every summer with them and his extended family. In the United States, James’s family later moved to Fort Bend, Texas, among the most diverse counties in the country, where he met classmates, teachers, and pastors with very different life experiences from his own. Living by the largest medical center in the world also piqued James’s interest in health care. James found a mentor in pediatric oncologist Professor Rachel Rau, who introduced him to the wonders of modern molecular biology and the devastating conditions that they were poised to treat.

Inspired by his parents’ love of programming and their experiences under Maoism, James was also fascinated by the responsible development of technology. These passions drove James throughout his work at Apple, where he led projects to validate wearable health features in diverse populations; at PathAI, where he built deep learning models to broaden access to pathologist services; at Yale, where he worked under Professor Mark Gerstein to standardize analyses of exRNA biomarkers; and at Harvard, where he worked under Professor Arjun Manrai to study the impacts of clinical guidelines on marginalized groups.

James’s lead author research in the New England Journal of Medicine and JAMA systematically compared race-based and race-free equations for kidney function and showed that up to one million Black Americans may receive unequal kidney care due to their race. His other works on machine learning and precision medicine have appeared in Cell, Cell Systems, Human Molecular Genetics, and Nature Communications. 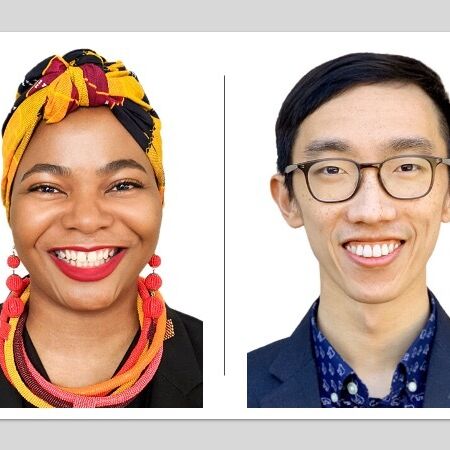 As our nation’s society continues its reckoning with the historic legacy of systematic racism and white supremacy, Paul & Daisy Soros Fellows James Diao and Naomi Tweyo Nkinsi are on the front lines of a growing movement to promote racial justice in...