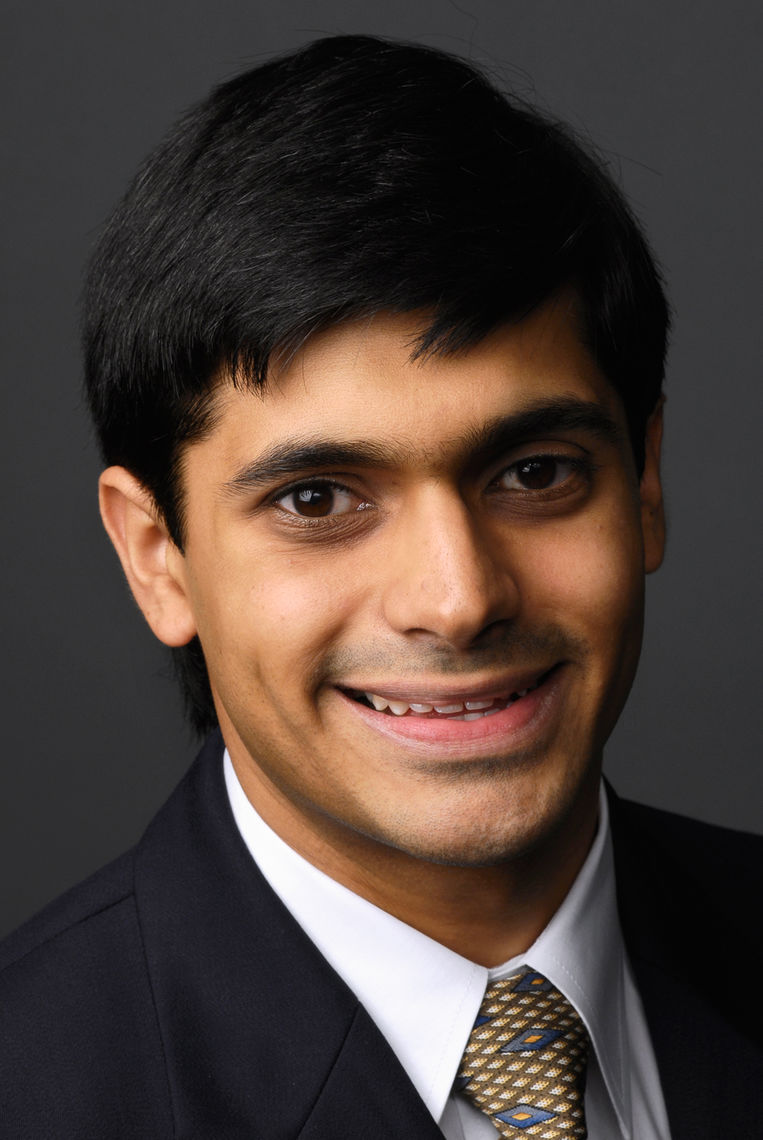 James Williams is the child of immigrants from India

James R. Williams is the County Counsel for the County of Santa Clara, California.

James was born in Syracuse, NY, and grew up primarily in Portland, OR, the son of a Zoroastrian Persian mother and a Christian Indian father.

As the County Counsel, James oversees all aspects of the Office of the County Counsel and serves as the chief legal advisor to the Board of Supervisors, the County Executive, the Civil Grand Jury, and all County elected officials and department heads. He oversees all litigation brought by the County and the defense of all litigation filed against the County, its officers, and its employees. The Office has a dedicated staff of over 200, including more than 100 attorneys. James became Acting County Counsel on August 1, 2016, and he was appointed permanently by the Board of Supervisors on October 17, 2016.

James lives with his wife, two sons and two daughters in California.