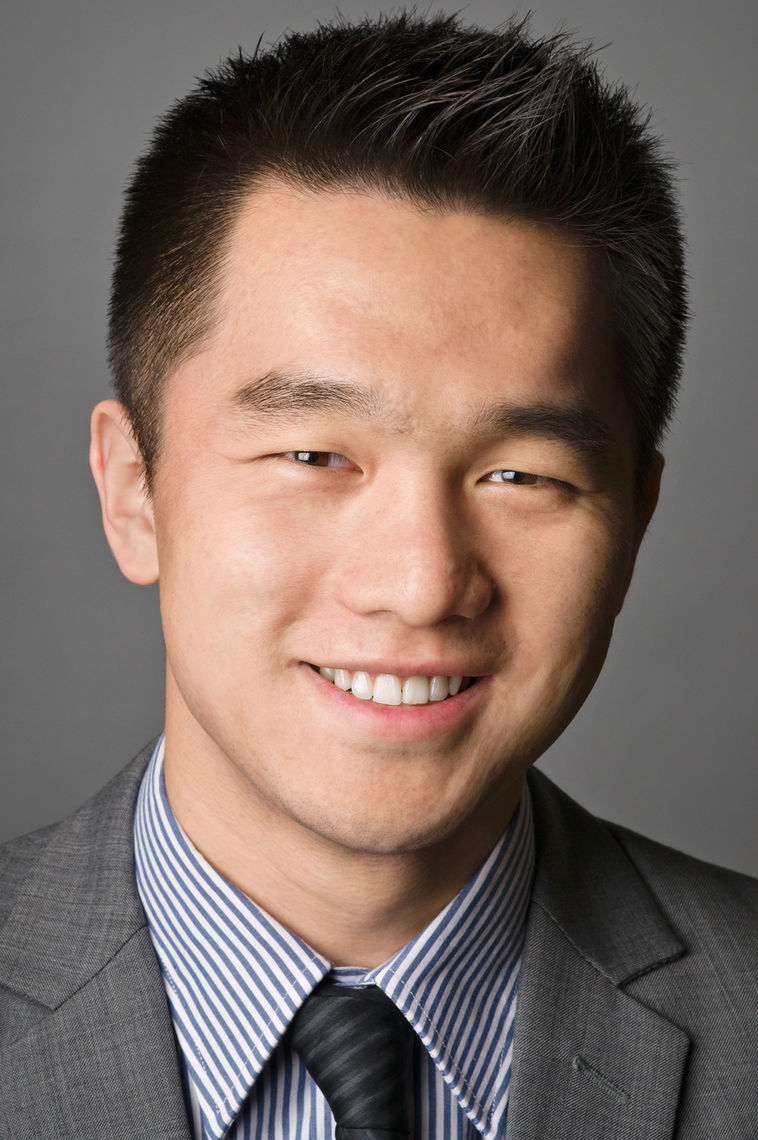 James (Zhe) Hui is an immigrant from China

Born and grew in northwest China, James immigrated to Los Angeles with his family when he was 12. With the encouragement of wonderful teachers and inspiring classmates, he overcame the obstacles as an immigrant in inner-city schools and was admitted to UCLA. As a Bruin, he not only embarked on a pre-med track as a biochemistry major, but also discovered his interest in the engineering and physical sciences through undergraduate research.

He co-founded a biotechnology startup company that has received multiple grants and successfully commercialized the technology developed as a part of his graduate work. James has co-authored several patents and numerous scientific publications. In addition, he also continued to explore his love of engineering by designing physiological signal and imaging processing algorithms as well as led an award winning team in a hackthon.

After graduating from Penn, James decided to further pursue his love of clinical medicine and biomedical engineering as an integrated resident in diagnostic and interventional radiology at Stanford. James is a passionate physician-scientist who hopes to leverage his bioengineering training to develop new treatment tools and modalities for a variety of diseases.