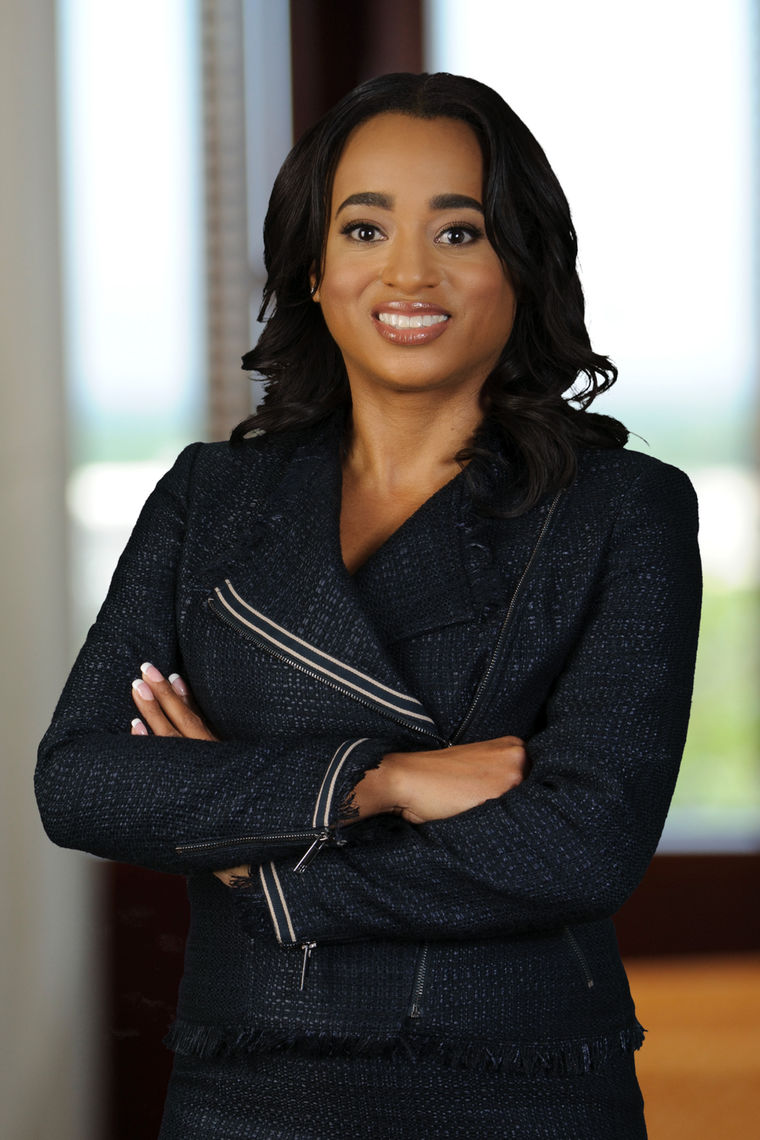 Jamila Hall is the child of immigrants from Jamaica

Jamila M. Hall is a partner in the Investigations and White Collar Defense group at Jones Day, resident in the firm’s Atlanta office. Jamila, a former federal prosecutor and accomplished trial lawyer, serves as defense and investigative counsel to Fortune 500 companies and regularly conducts internal investigations throughout the world. She defends companies and individuals in often high-stakes civil and criminal investigations brought by the United States Department of Justice and other government agencies related to the Foreign Corrupt Practices Act, the Anti-Kickback Statute, the False Claims Act, securities fraud, and financial fraud. Jamila also counsels companies on compliance and internal controls policies. In 2019, Jamila was elected by the partnership to serve on the firm’s Advisory Committee. In the Atlanta office, Jamila is Chair of the Diversity Committee and a member of the Hiring Committee.

From 2007 to 2011, Jamila served as an Assistant United States Attorney for the Northern District of Georgia, in the Economic Crimes division, where she tried numerous multi-defendant white collar crime jury trials to verdict and successfully prosecuted more than 100 financial fraud cases. In 2012, Jamila received the Federal Trade Commission’s Criminal Liaison Award for the best consumer fraud prosecution in the United States.

Jamila has been recognized as a leader in white collar defense. She has been named to the 2019 Who's Who Legal: Business Crime Defence list and the 2018 100 “Women in Investigations” list, both by Global Investigations Review. In 2017, Jamila was honored as “Law and Justice: Woman of the Year” by Women Works Media Group, “Who’s Who in Black Atlanta,” “Women to Watch” and “40 Under 40” by the Atlanta Business Chronicle. Jamila lectures frequently on topics related to white collar crime, corporate compliance, and ethics and is a member of the faculty for the National Institute of Trial Advocacy, the American Bar Association’s National White Collar Crime Institute, the Southeastern White Collar Crime Institute, and the Georgia Health Care Fraud Institute.

Jamila is a member of the Criminal Justice Act panel and is routinely appointed by the district court to represent indigent defendants in federal fraud matters. She is the Vice Chair (East Coast) and Atlanta Chapter Lead for the Women's White Collar Defense Association and has served two terms as the chair of the Criminal Law Section of the Atlanta Bar Association. Jamila is the immediate past president of the Leadership Institute of Women of Color Attorneys and a member of Leadership Atlanta, Class of 2017. She is a trustee for the Woodruff Arts Center, on the board of the Piedmont Park Conservancy, on the advisory board for Atlanta Legal Aid, a member of the Women’s Solidarity Society for the National Center for Civil & Human Rights, and a member of the Atlanta Chapter of Jack and Jill of America, Inc.

Jamila, a child of Jamaican immigrants, was born and raised in New York. She attended the University of Maryland, where she received her B.A. in Government and Politics, graduating in 2000, summa cum laude and Phi Beta Kappa. In 2003, Jamila received her J.D. from Columbia Law School. At Columbia, Jamila was a senior editor of the Columbia Law Review, a member of the Student Senate, and the Regional Representative for the Black Law Student’s Association. Jamila was a recipient of the Paul & Daisy Soros Fellowship for New Americans and the Tony Patiño Fellowship. Jamila is married to Whitcliff McKnight, Jr., Head of the Lower School at the Westminster Schools in Atlanta. They have an 11-year old son, Whitcliff McKnight III (“Tré”). In her free time, Jamila enjoys international travel, the arts, yoga, and spending time with her family.