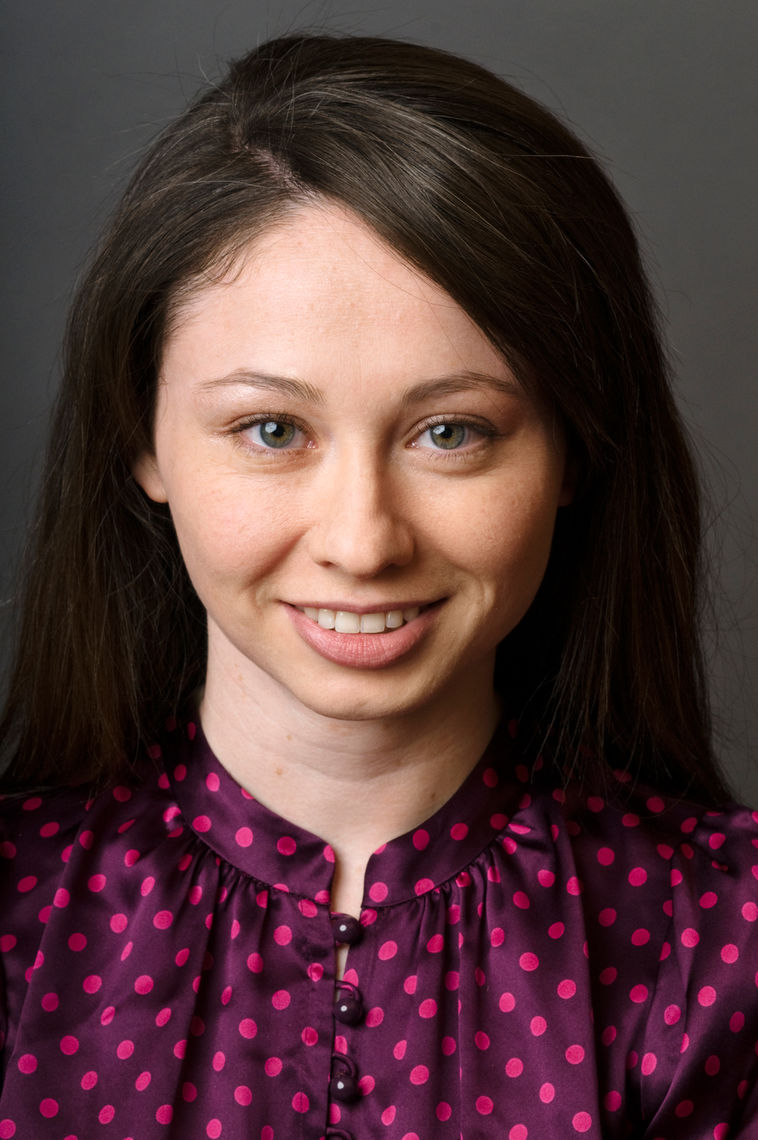 Associate Director, Institute for Security and Conflict Studies at the George Washington University

Jane Vaynman is an immigrant from Ukraine

JANE VAYNMAN is Associate Director, Institute for Security and Conflict Studies and Research Assistant Professor at the Elliott School of International Affairs, George Washington University. She completed her PhD in government at Harvard University in 2014.

Jane was born in Kiev, Ukraine and immigrated to the US with her family in 1989. She and her parents are naturalized US citizens; her family resides in Foster City, CA.

At Stanford University, Jane earned her BA with distinction in international relations and minored in Russian, East European, and Eurasian studies. She was elected to Phi Beta Kappa.

After Stanford, Jane took a job at the Carnegie Endowment for International Peace in Washington, DC, where she contributed to a number of books and reports on nuclear security. Her work experience in DC also includes positions at the Center for American Progress and Center for Strategic and International Studies.

Prior to her graduate studies, Jane worked at the Carnegie Moscow Center as a Fulbright Fellow and conducted independent research on Russian nonproliferation policy. In 2008, she contributed to the foreign policy advisory group for the Barack Obama presidential campaign.