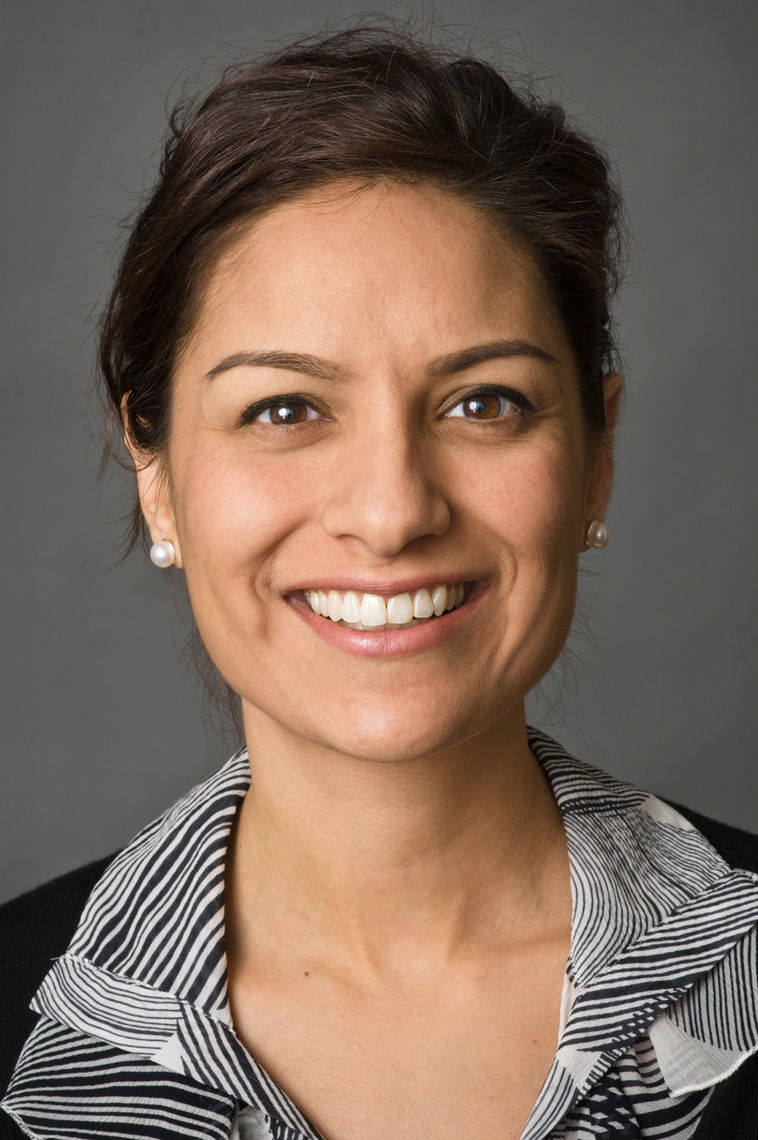 Jasmeet Ahuja is the child of immigrants from India

JASMEET AHUJA was born in California to Punjabi Sikh parents who immigrated to the United States in the 1970s. Her family's harrowing experience with religious intolerance in India continues to energize her to fight for the American constitutional promise of equal protection under the law. After graduating with honors and Phi Beta Kappa from Stanford University with MS and BS degrees in engineering, Jasmeet accepted an appointment as a Presidential Management Fellow at the Office of the Secretary of Defense in the Pentagon. She then went on to serve as the director of South Asia in the Bureau of Political-Military Affairs at the Department of State and as a professional staff member on the House Committee on Foreign Affairs. While with the House, Jasmeet helped craft foreign policy legislation on aid to Pakistan, negotiate the civil-nuclear deal with India, and lobby for Sikh Americans to wear turbans while serving in the United States military. She also served as the Chair of the Conference on Asian Pacific American Leadership, a non-profit dedicated to building leadership within the Asian American community. Upon completing her studies at Yale Law School, Jasmeet plans to continue her work in foreign affairs to ensure that rule of law guides our national security decisions.