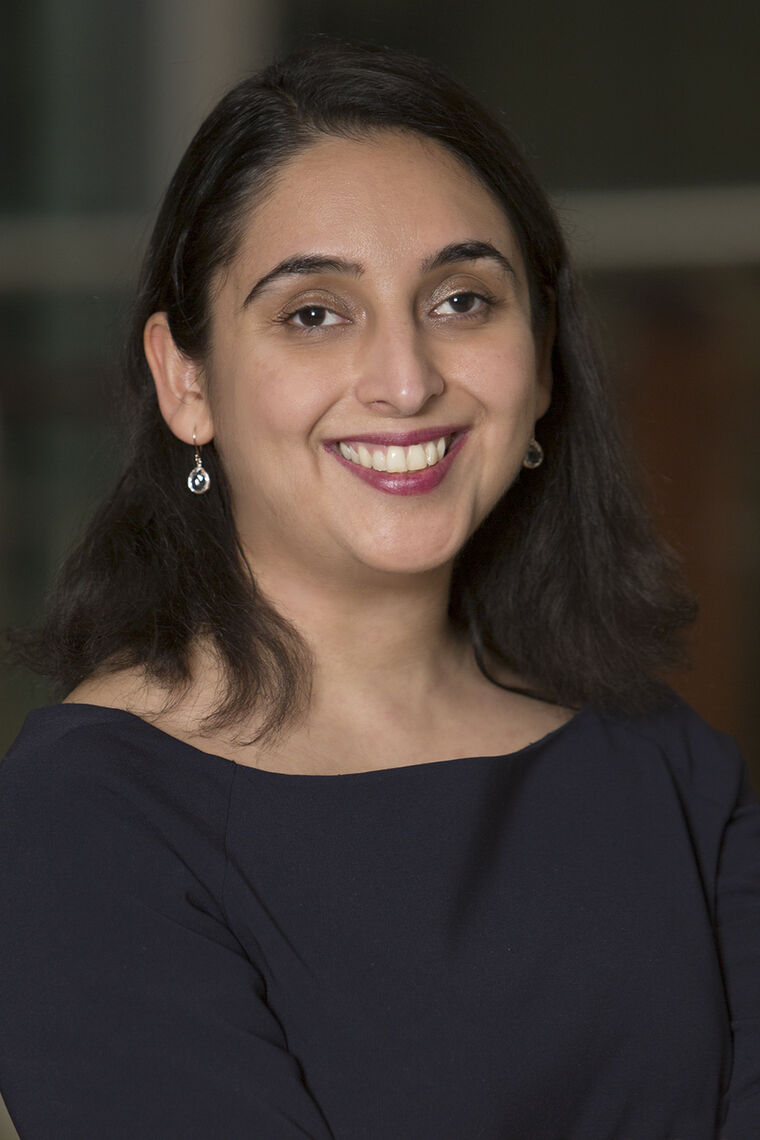 Jasmin Sethi is the child of immigrants from India

JASMIN SETHI is a lawyer-economist, entrepreneur, and thought leader with over a decade of experience in the financial industry. She was born in New York City to parents who emigrated from India and became naturalized citizens.

Jasmin received her JD, PhD in economics, and undergraduate degrees from Harvard University. As a Fulbright Scholar in 2001, she also earned an MSc in economics from the London School of Economics and Political Science.

Jasmin has extensive experience in the financial services industry and has served as the CEO and Co-founder of BuildUp Capital, Special Counsel at the Securities and Exchange Commission’s Division of Trading and Markets, and Vice President of BlackRock’s Legal and Compliance group. She was also an adjunct professor of law at Georgetown University Law Center and SEC University. Earlier in her career, Jasmin was an Associate at Mayer Brown in Washington, D.C. where she practiced general litigation.

Currently, Jasmin is the CEO of Sethi Clarity Advisers, a regulatory and business consulting firm she founded in 2018. Jasmin advises and angel invests in companies in the asset management and fintech space. Sethi Clarity Advisers partners with Morningstar, where Jasmin is an Associate Director of Policy Research. Additionally, Jasmin writes about the effects of financial policy on retail investors as a Forbes contributor. Jasmin also mentors high school students on financial literacy, college choice, and career development through the iMentor program.

Throughout all her work, Jasmin seeks to promote the financial access, literacy, and empowerment of retail investors.