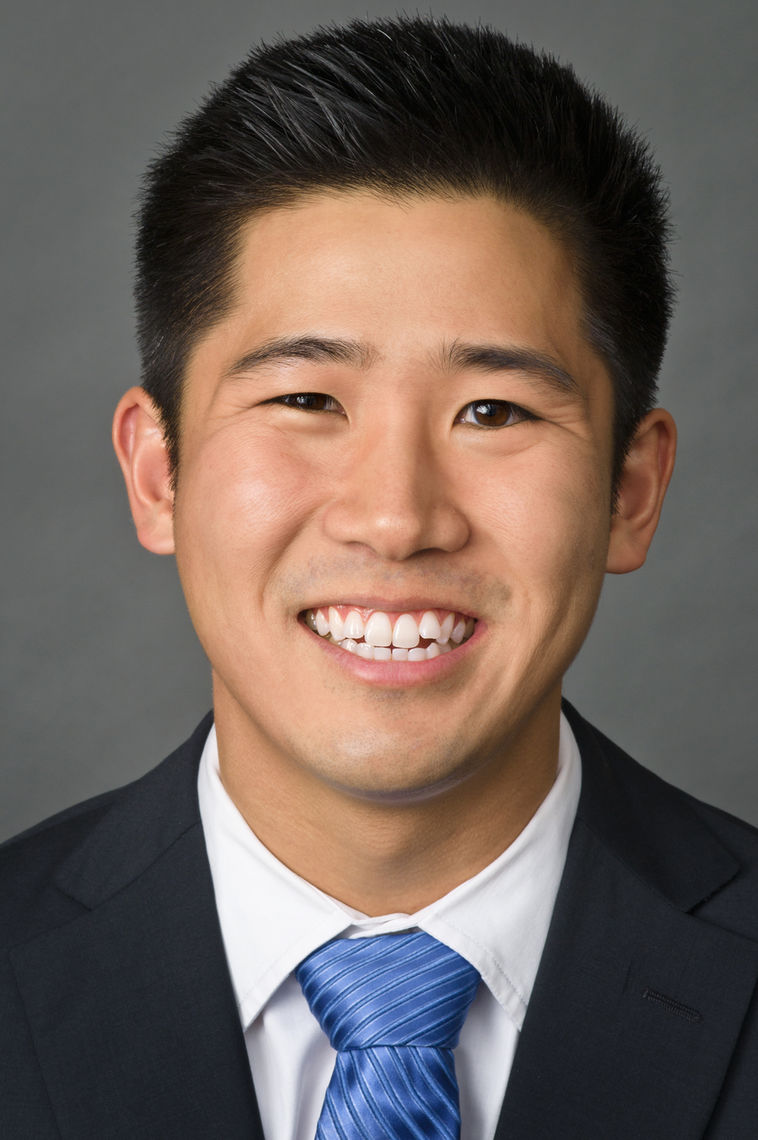 Jason Bae is an immigrant from South Korea

JASON BAE was born and raised in Korea. At age 14, he immigrated to Southern California where his father -- previously a corporate manager in Korea -- found a job as a mechanic. Jason entered Harvard University four years after arriving in the U.S. Following his sophomore year, he won a Weissman Fellowship, which supported his volunteer service in a clinic in East Timor. Impressed by the gross inequities in access to health care he observed, he then took a year off to study mother-to-child transmission of HIV in Botswana. During that period, he also founded and directed Hope for Survival, a Zimbabwean-based organization that provided educational support for children affected by HIV. He then spent a semester in Peru where he worked to improve TB diagnostics. Subsequently, in Brazil, he did research on why patients delay seeking care for TB symptoms. Committed to enhancing equity and quality in health care delivery, Jason entered Yale School of Medicine in 2008 and co-directed Yale Global Health Working Group. He has published six academic papers in the field of infectious diseases. He was first author on three of them. He is currently in the first year of an MBA program at Harvard Business School.