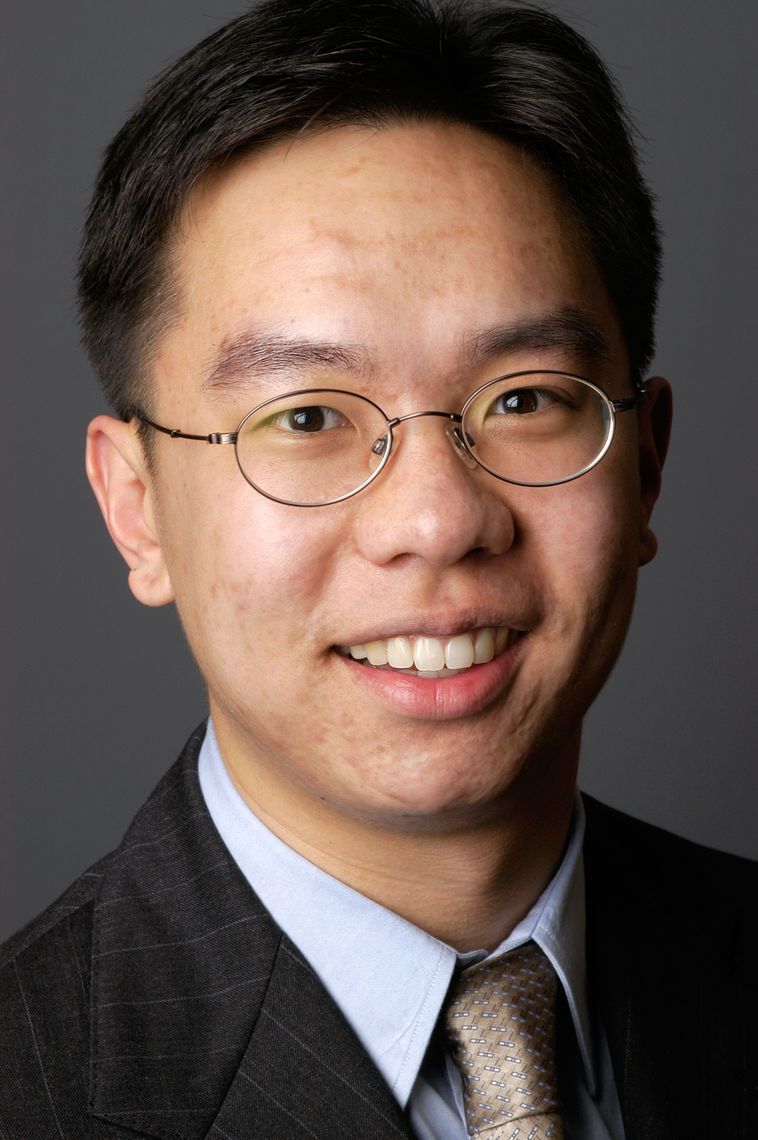 Jason Cheng is the child of immigrants from China

JASON CHENG is a Neurosurgeon at John Muir Medical Center. He did his residency in neurosurgery at the University of California at San Francisco.

Jason was born in Bellflower, California, in 1980 to parents of Chinese heritage from Hong Kong. His family now lives in San Marino, California.

As a President's Scholar and Mayfield Fellow at Stanford University, he graduated in 2002 with a BS degree in biological sciences with honors and a minor in computer science. He received his MD in 2008 from the University of California at San Francisco.

At Stanford University, Jason conducted three years of bioinformatics research on Varicella Zoster Virus, culminating in a publication in the Journal of Virology. In addition, he served as executive director of the Stanford Asia Technology Initiative and interned at Genomic Health, Inc. as part of his Mayfield Fellowship.

At University of California at San Francisco, Jason has studied the genetic basis of breast cancer susceptibility and chemotherapy response at the Mt. Zion Cancer Research Institute. He also completed a research year as a Howard Hughes Fellow and was published in Neurosurgical Focus. Jason ultimately hopes to pursue a career in academic medicine, integrating his scientific and clinical passions.