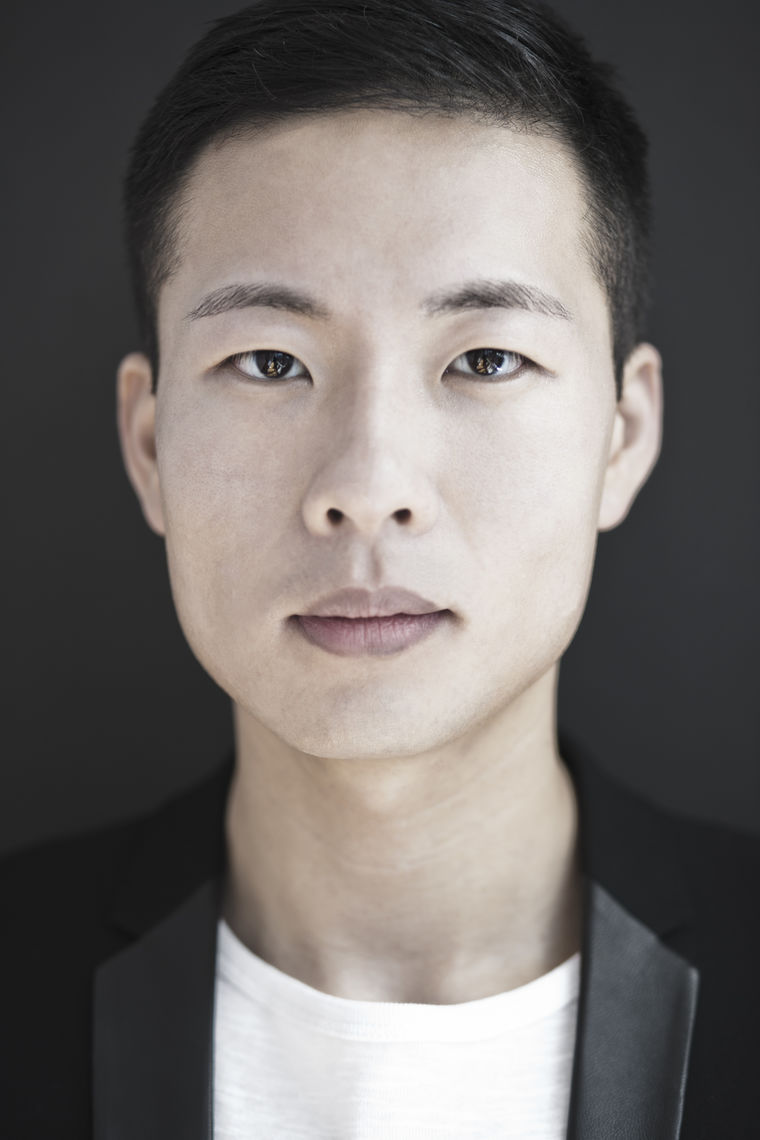 Jason Kim is an immigrant from South Korea

Jason Kim is a Korean-born writer and producer. His television work includes BARRY (HBO), GIRLS (HBO), LOVE (Netflix), GRACEPOINT (Fox), and DIVORCE (HBO). His feature work includes an adaptation of the upcoming true crime book THE FLAWLESS for Fox Searchlight Pictures and the recently announced spinoff in the CRAZY RICH ASIANS franchise. Along with Stacey Sher, Jason is producing an adaptation of the New York Times best seller CRYING IN H MART by Michelle Zauner. His play THE MODEL AMERICAN opened the Williamstown Theatre Festival on the Nikos Stage in 2017. His musical KPOP premiered in 2018 at Ars Nova Theater in New York and won the Richard Rogers Award, the Off-Broadway Alliance Award, and Lucille Lortel Award for Outstanding Musical. KPOP will open on Broadway at Circle in the Square in Fall 2022. He is the recipient of a Writers Guild Award and has been nominated for an Emmy Award, a PGA Award, and the NAACP Image Award.