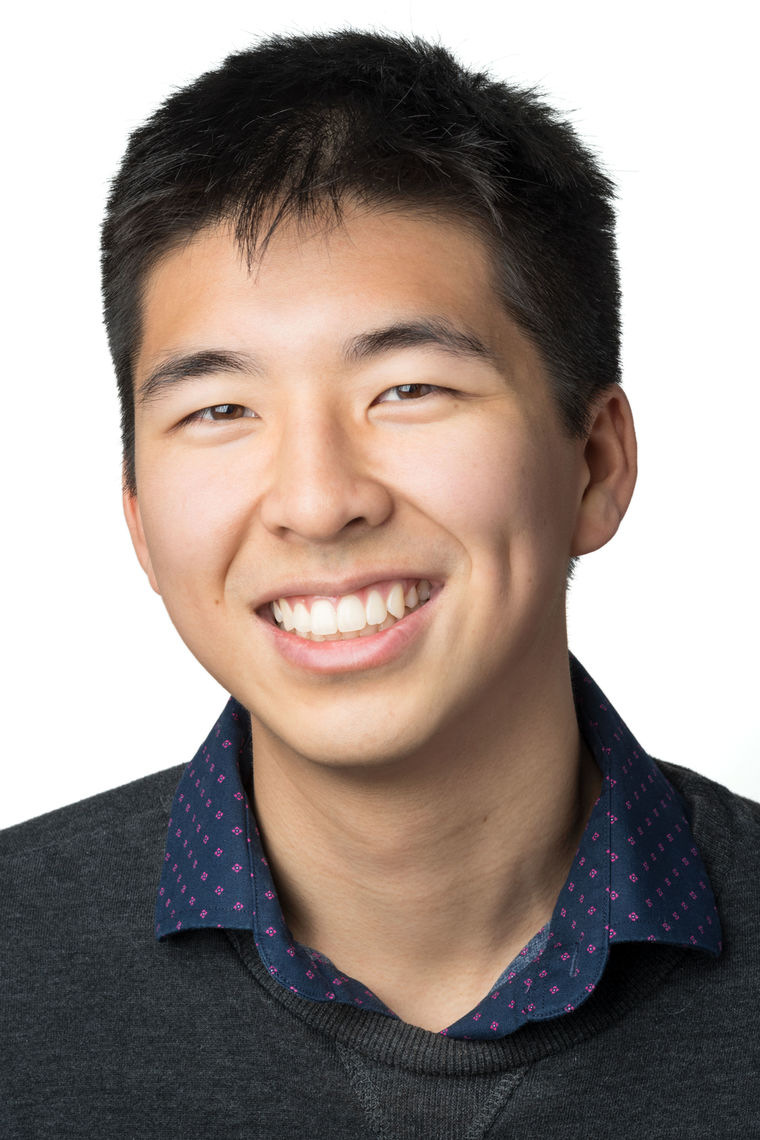 Jason Ku Wang is the child of immigrants from China

Born in Memphis, Tennessee, Jason Ku Wang is the son of immigrants from China’s Hubei Province who came to the United States following the Cultural Revolution. With his father in residency and mother working part-time and studying at night, Jason was sent to live with his grandparents in Wuhan, China for the first four years of his life. Rejoining his parents in Chicago, and then St. Louis, before finally settling in Los Angeles, Jason grew to appreciate his heritage and being a New American amid the vibrant immigrant communities of the city.

Inspired by his father’s journey from rural barefoot doctor to US physician, Jason developed an early interest in medicine. During his first year at Stanford University, however, Jason also discovered his love for computer science and statistics. Under Professors Ron Dror and Jonathan Chen, he explored problems in computational structural biology and data-driven clinical decision making that encouraged him to dive deeper into the intersection of computation, biology, and medicine. The author of twelve publications, including six as first author, in journals including Nature and Journal of Biomedical Informatics, Jason was awarded the Stanford Deans’ Award for Academic Achievement, given annually to five to ten undergraduates.

During college, Jason also became interested in technology development, completing internships in data and software engineering at Facebook and Tableau. Realizing the need for interdisciplinary collaboration in translating computational advancements into clinical practice, he cofounded Stanford’s inaugural healthcare hackathon (Health++), which continues to bring together hundreds of engineers, designers, business experts, and healthcare professionals annually, and cocreated a seminar on artificial intelligence and healthcare.

After graduating, Jason spent one year at Tsinghua University in Beijing studying sociotechnical barriers to technology adoption in Chinese hospitals, where he earned his master’s in global affairs as a Schwarzman Scholar, and completed a public affairs internship at Johnson & Johnson. Jason is currently a first-year medical student in the Harvard-MIT Health Sciences & Technology program, where he hopes to further explore how computational advancements can democratize access to high-quality healthcare.