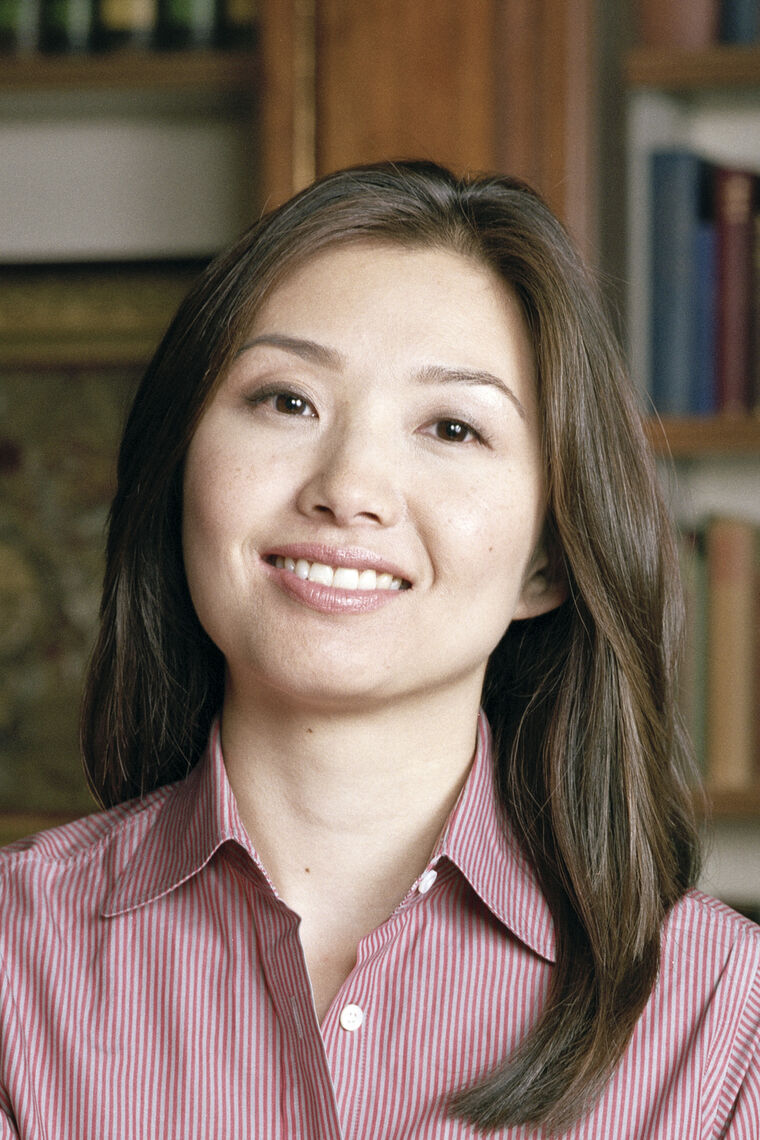 Jeannie Suk Gersen is an immigrant from South Korea

Jeannie Suk Gersen was born in Seoul, South Korea, and immigrated to Queens, New York, with her family when she was six years old.

Jeannie received a BA from Yale and a DPhil from Oxford, where she was a Marshall Scholar. Her doctoral thesis, “Postcolonial Paradoxes in French Caribbean Writing,” was published by Oxford University Press. She graduated from Harvard Law School, where she was Chair of the Articles Office on the Harvard Law Review. She served as a law clerk to Judge Harry T. Edwards on the U.S. Court of Appeals for the D.C. Circuit, and to Justice David H. Souter on the United States Supreme Court.

Jeannie worked as an Assistant District Attorney in the Manhattan District Attorney's Office, before joining the faculty at Harvard Law School. She became the first tenured Asian American woman at Harvard Law School, where she is currently the John H. Watson, Jr. Professor of Law. Her teaching includes constitutional law, criminal law, criminal procedure, and family law. She is a contributing writer to the New Yorker.

Jeannie has been awarded a Guggenheim Fellowship. Her book, “At Home in the Law,” won the Law and Society Association's Herbert Jacob Prize for best law and society book of the year. Her Korean memoir of her childhood, “A Light Inside,” was a Korean best-seller. In Congress, she has given Senate testimony on Title IX, and House testimony on law and innovation in the fashion industry. She has been a TED speaker.

Jeannie is married to Jacob Gersen, has two children and two stepchildren, and lives in Cambridge, Massachusetts.