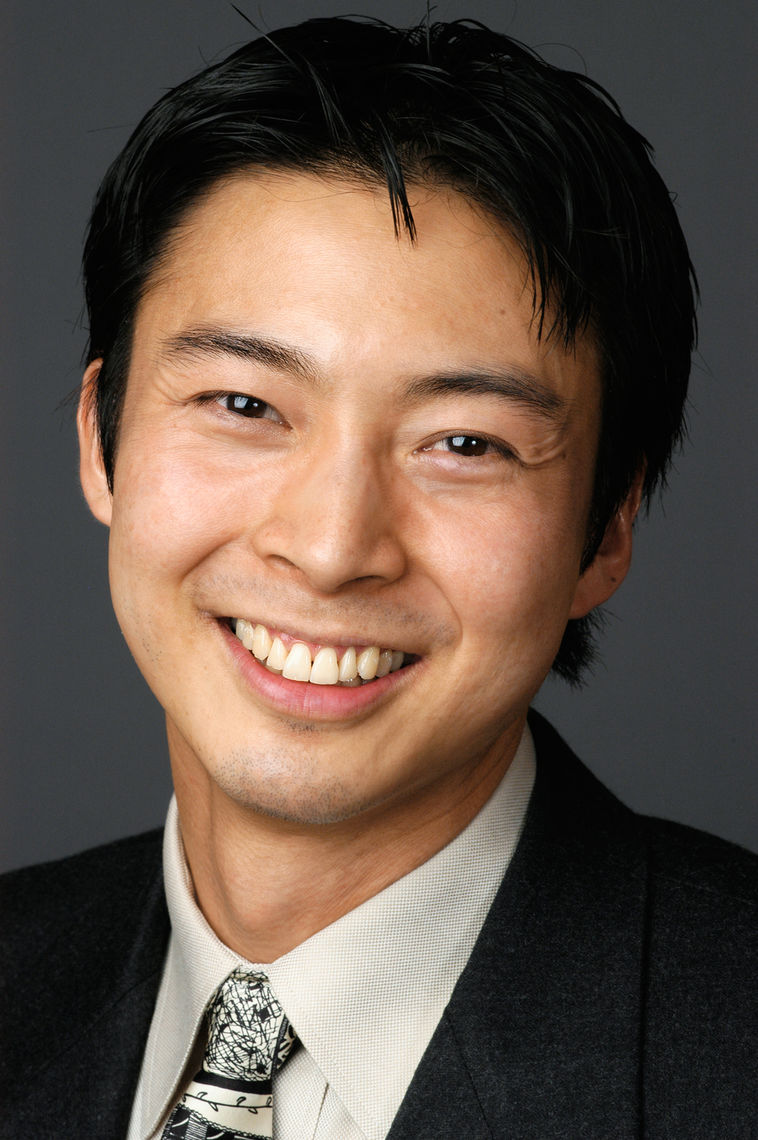 Jeff Sheng is the child of immigrants from Taiwan

Fellowship awarded to support work towards an MFA in Studio Art at University of California, Irvine

JEFF SHENG is an adjunct professor at University of California at Santa Barbara.

Jeff was born in Santa Barbara, California, to parents who emigrated from Taiwan and became naturalized citizens in 1989. They live in Thousand Oaks, California.

In addition to experience with the computer and gallery worlds, Jeff has volunteered for the California Association of Student Councils and taught English as a Second Language at Harvard University. He has exhibited his work at galleries around Boston and has published his photography in such publications as OUT Magazine,The New York Times Magazine and The Boston Globe.