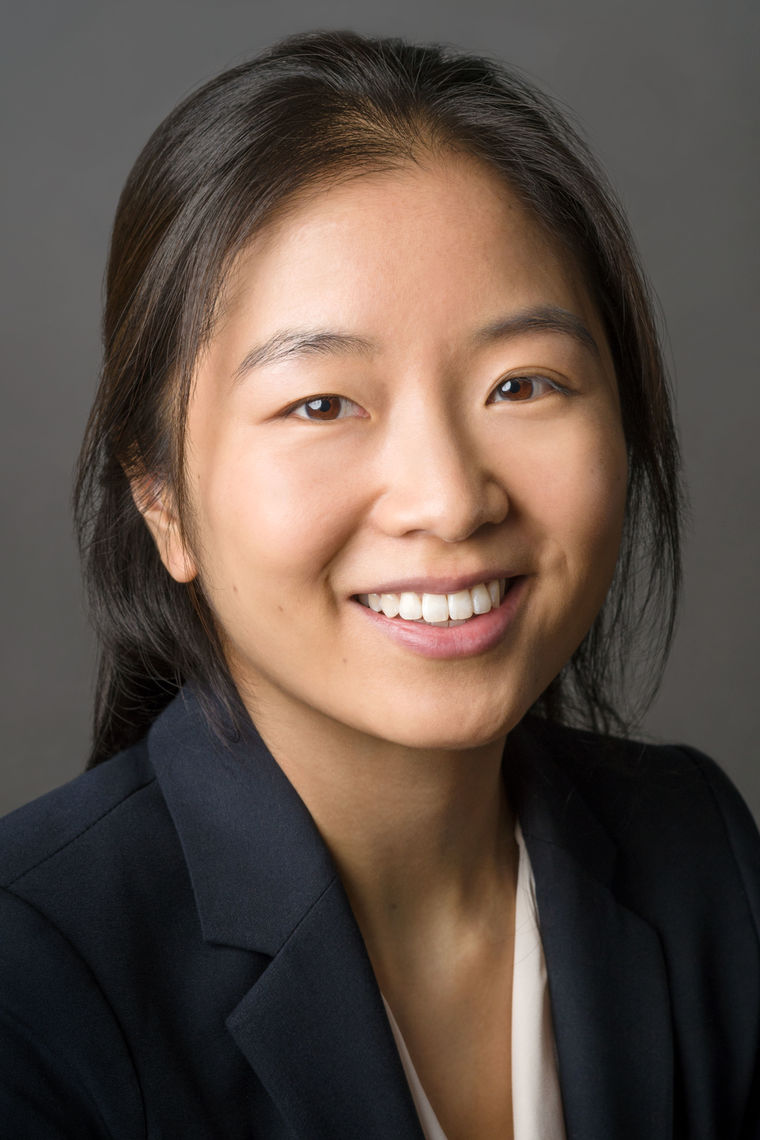 Jenna Cook is an immigrant from China

Jenna Cook was adopted from Wuhan, China in 1992 and grew up in Newburyport, Massachusetts. With the support of her adoptive family, Jenna traveled back to China for the first time at age ten and began intensively studying Mandarin in high school.

In 2014, Jenna graduated from Yale University with a BA in women’s, gender, & sexuality studies. Her undergraduate thesis examined the one child policy and the son preference in China as driving forces behind the abandonment of Chinese girls for adoption. Jenna’s thesis was awarded the John Addison Porter Prize for outstanding thesis or dissertation, the Henry K. Hayase Prize in Asian American Studies, the Williams Prize in East Asian Studies, and the Steere Prize in Women’s Studies.

After graduating from Yale, Jenna returned to live in China for three years. During this time she conducted fieldwork on Chinese domestic adoption policy and practice as a Fulbright Fellow, served as a teacher at the Yale Young Global Scholars Program in Beijing, and earned an MA in China studies with a concentration in law and society at Peking University’s Yenching Academy.

Jenna’s research interests include kinship, reproduction, gender, culture, and social change. An important goal of her research is to contribute towards building cross-cultural understanding between the people of the US and China.