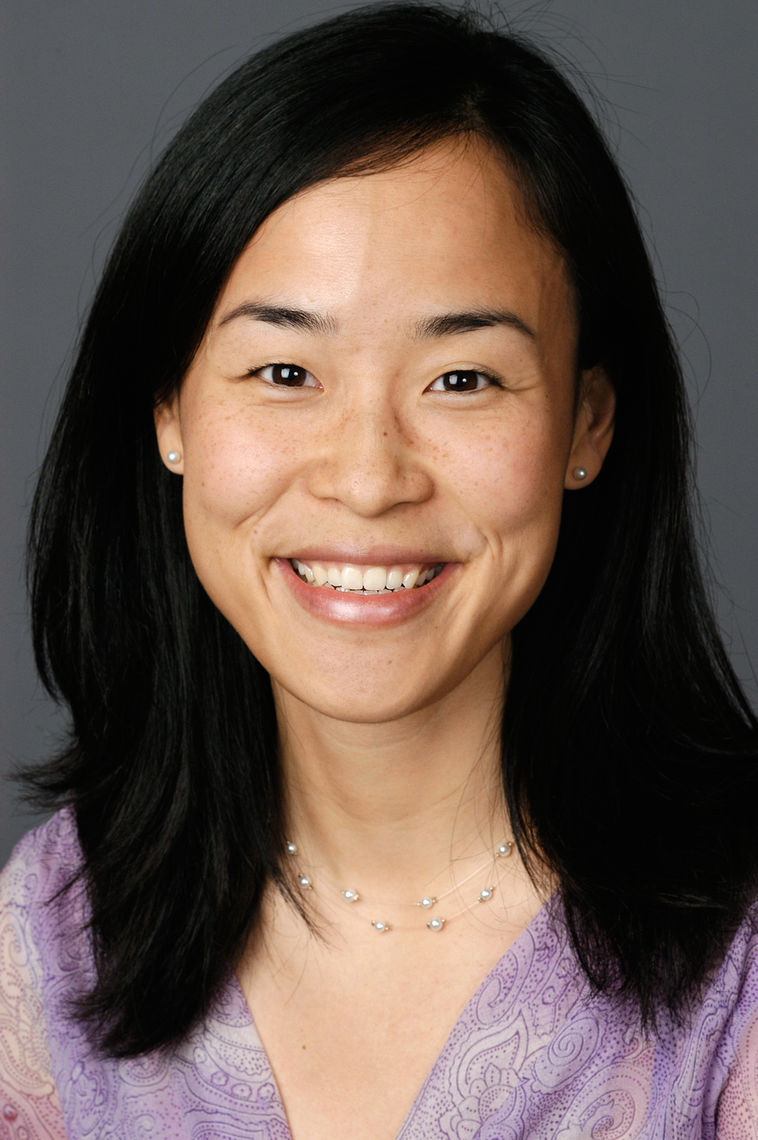 Jennifer Nou is the child of an immigrant from South Korea

JENNIFER NOU is a Neubauer Family Assistant Professor of Law at the University of Chicago Law School.

Jennifer was born in Minneapolis, Minnesota to parents of Korean descent, who were both naturalized in 1980.

As an undergraduate, Jennifer was the founder of Yale End Domestic Violence, the outreach coordinator of the Yale Women's Center and the vice president of the Yale Mock Trial Association.

After graduation, she was a law clerk to Judge Richard Posner of the U.S. Court of Appeals for the Seventh Circuit and then to Justice Stephen Breyer of the Supreme Court of the United States. From August 2010 to December 2011, Jennifer worked at the Office of Information and Regulatory Affairs as a policy analyst and special assistant to Administrator Cass Sunstein.