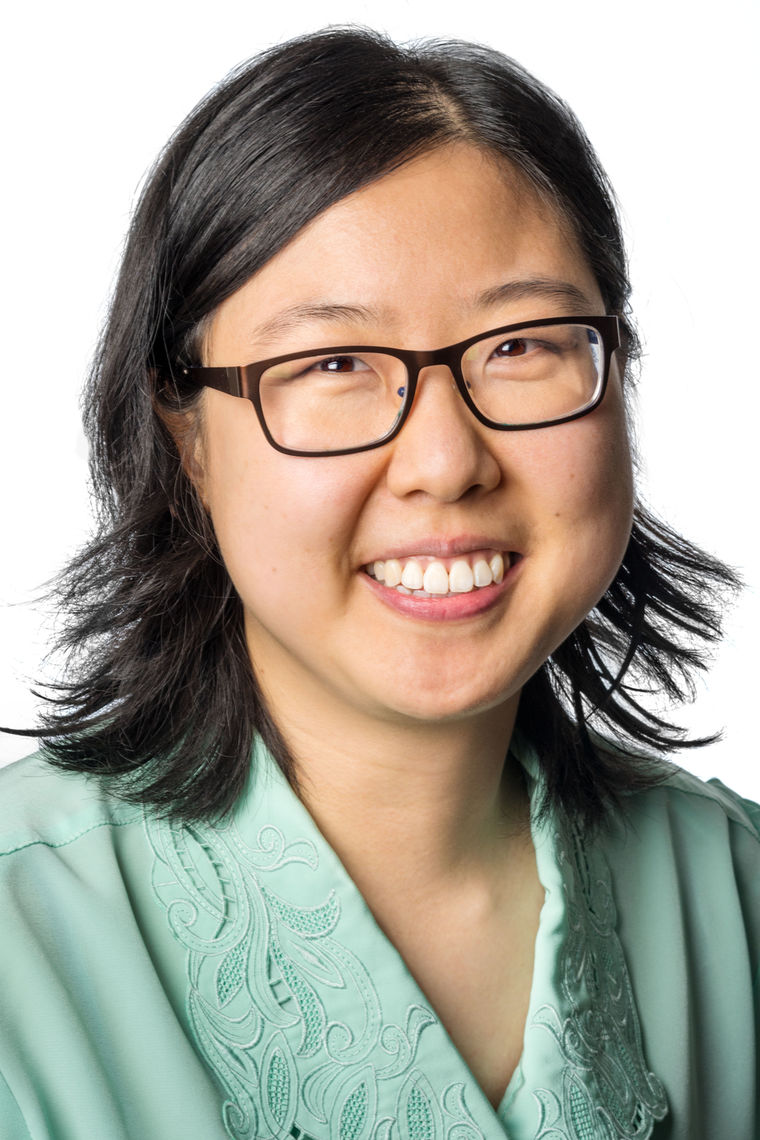 Jenny Yongjia Liu is an immigrant from China

Jenny Liu was born in Beijing, China and had moved five times in China, Canada, and the United States by age eight. She lived with her maternal grandparents, mother, and eventually, both parents. While Jenny's father's side of the family comes from a long line of farmers, her mother's side of the family has steadily moved south from northeastern China. Jenny has decided to put down roots in the Midwest, while her family continues moving around America.

Jenny grew up in Cleveland, Ohio during a time of transition, when many manufacturing jobs were lost to automation. However, in high school she was excited about both her industrial technology class and Geraldine Hall's clinical microbiology lab, which used automated systems to efficiently test bacterial pathogens from clinical samples. In Dr. Hall's lab, she learned that proteins were like tiny robots, and some enabled antibiotic resistance.

Under the mentorship of Sinan Keten and Luis Amaral, Jenny is developing tools that use data about how proteins move to understand how proteins are controlled. In addition to understanding mechanisms turning adhesion proteins on and off, she hopes these tools can be used for high-throughput characterization of protein dynamics as this type of data becomes more readily available with increasing computational power.