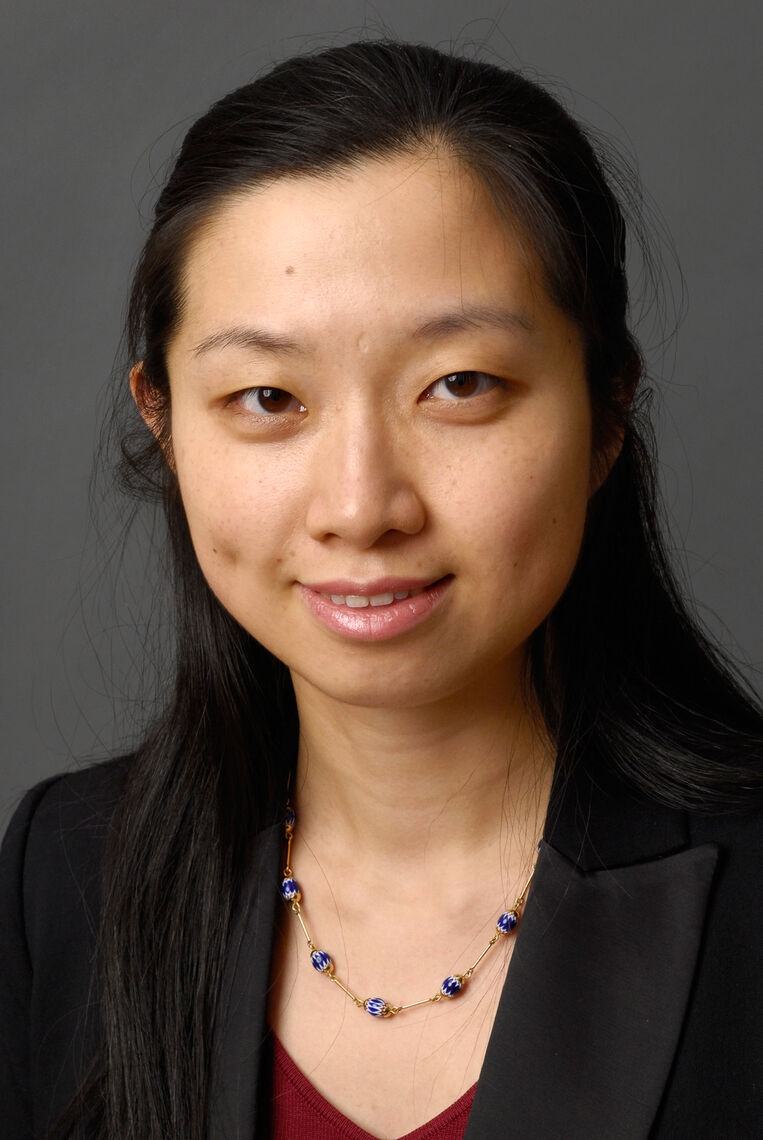 Jie Li is an immigrant from China

Jie came to the US at age 11 from China and is a naturalized US citizen.

Having studied literature at the Cambridge University and the University of Heidelberg, Jie is fluent in English, Chinese, and German as well as conversant in French and Japanese. She is also a bilingual fiction writer and documentary filmmaker. Her "film portraits" of families in China and Cameroon have been shown at various campuses and film festivals, among them the Bilan du Film Ethnographique in Paris. Her film on polygamy in Cameroon, "The Al-Hadji and His Wives", is distributed by Documentary Educational Resources.

Jie's book "Shanghai Homes: Palimpsests of Private Life" is forthcoming with Columbia University Press. Having published numerous essays on Chinese cinema and culture in journals and edited volumes, she is also working on a book manuscript entitled "Utopian Ruins: A Memory Museum of the Maoist Era".