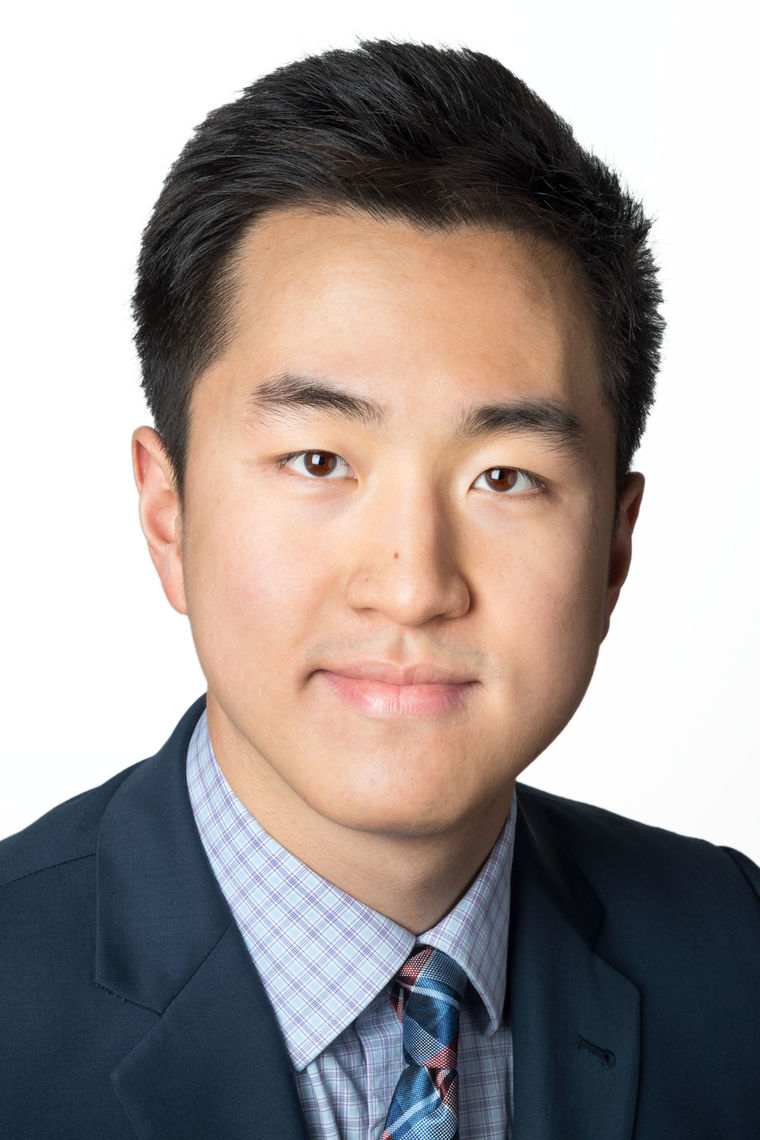 Jin K. Park is an immigrant from South Korea

Born in Seoul, South Korea at the height of the East Asian financial crisis, Jin K. Park vividly remembers the profound disjunction and dislocation of moving to the United States when he was seven. The sights, sounds, and smells of home quickly gave way to the unfamiliarity of Flushing, Queens where to be an immigrant was the norm.

Growing up as an undocumented immigrant, he and his parents—a restaurant line cook and a beauty salon worker—had limited access to health care, and as a result, they would forgo treatment for both acute and chronic illnesses. For Jin, his parents, and the 11 million other undocumented immigrants in the United States, knowing and understanding America to be their home would not be enough to secure access to health care or the ability to participate in the political process. These experiences imparted Jin with a deeply personal conviction that health care should be a right in the United States.

Jin earned his AB in molecular and cellular biology from Harvard College, where his academic journey culminated in two senior theses, one of which won the Thomas Temple Hoopes Prize. He worked in the laboratory of Tyler Jacks, where he used genome engineering tools to improve the persistence and cytotoxicity of CD8 T cells in a mouse model of lung adenocarcinoma, which has led to multiple pending co-authorships on peer-reviewed publications. Outside of the college classroom, Jin taught English and American civics to Boston-area Chinese immigrants preparing for their naturalization exam through the Phillips Brooks House Association’s Chinatown Citizenship Program, eventually becoming the director of the program.

Being a DACA recipient has played a pivotal role in Jin’s life. He has provided public testimony to the Judiciary Committee of the House of Representatives in support of legislation for Dreamers. In addition to contributing writing to CNN, The New York Times, the Boston Globe, and the Chronicle of Higher Education, Jin is a plaintiff to litigation being heard in the federal judiciary which counters arguments that seek to end DACA for the more than 700,000 DACA recipients living in America. In 2019, Jin became the first DACA recipient to be selected as a Rhodes Scholar.