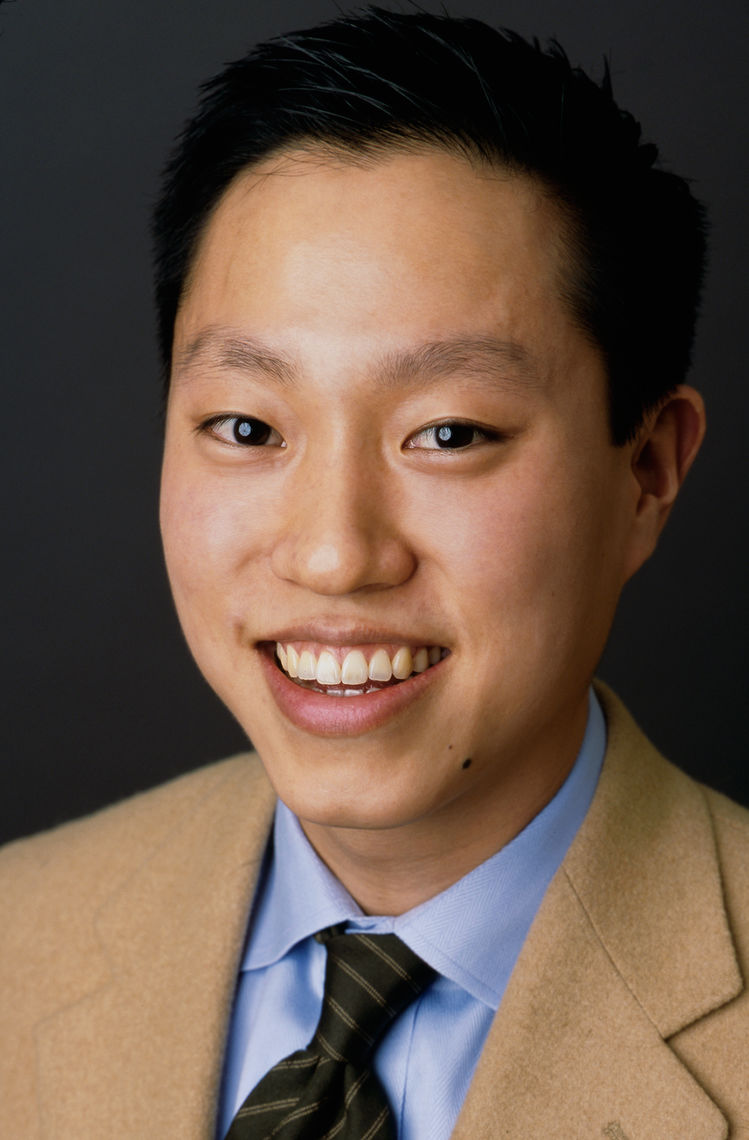 Jin Kim is a New American

JIN "PJ" KIM is a senior consultant with Parthenon-EY. Previously, he was CEO of New York Needs You, a nonprofit organization that helps first generation college students to achieve their academic and career potential.

PJ has his MBA from Harvard Business School and his master's of public administration from the Kennedy School of Government. He graduated from Princeton University in 2001 with a degree from the Woodrow Wilson School for Public and International Affairs.

At Princeton PJ wrote an award-winning thesis that recommended ways to remedy the shortage of public school teachers in New Jersey. He was also elected president of Princeton University's student government and was chosen by students and alumni to serve on its board of trustees until 2005.

Prior to graduate school, he worked as a business analyst at McKinsey & Company, Inc. in New York, spending much of his time serving nonprofit clients. PJ serves on the board of directors of the Korean American League for Civic Action and has worked for Senator Bill Frist and on numerous political campaigns. PJ was also one of the featured subjects in the Public Broadcasting System documentary, Arirang: the Korean American Journey that aired in preparation for Asian Pacific American Heritage Month. He served as Director of FoodChange, an anti-poverty nonprofit in New York City. He was Vice President for Programs at SingleStop USA in New York City.