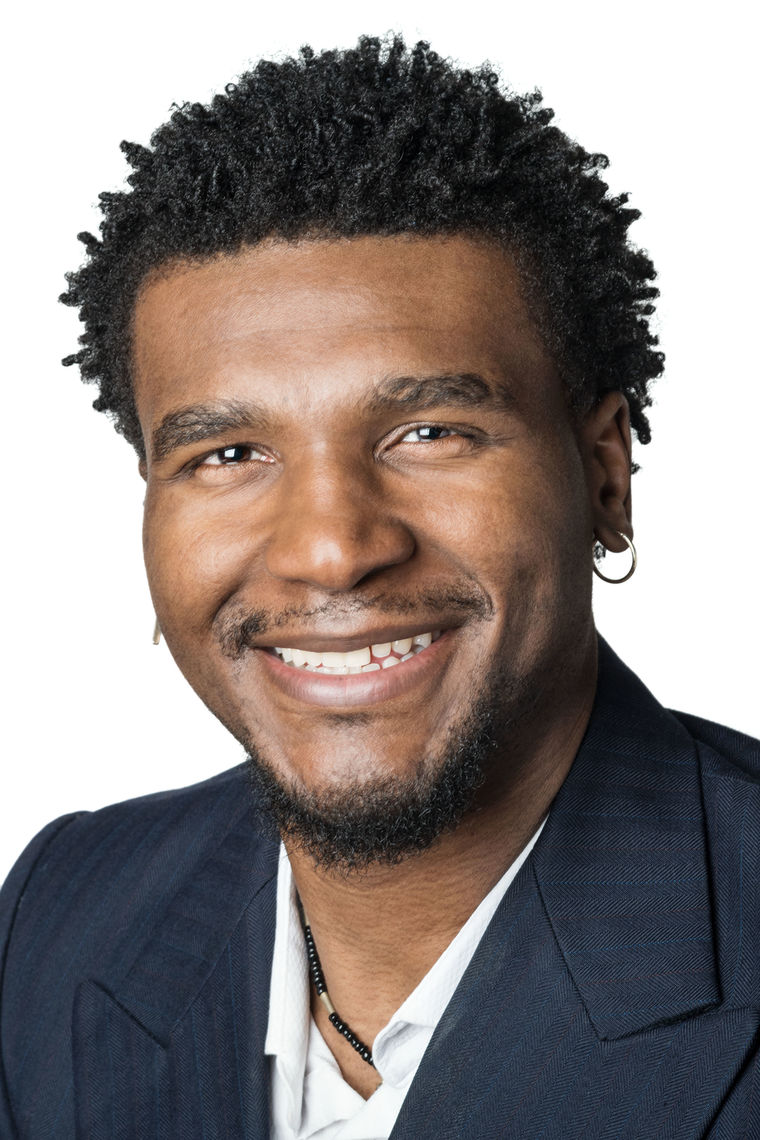 Joel Francois is an immigrant from Haiti

Joel Francois was born in Port au Prince, Haiti, to Paul and Marie Francois. In 1995, five years after his birth, Joel and his family moved from Haiti to East Flatbush, Brooklyn. Growing up in East Flatbush, life was very different for Joel, both the cold winters and the small apartment took some getting used to after life in Haiti.

Joel’s parents always stressed education, instilling in him a passion for reading, he grew up with law school aspirations. He attended Brooklyn College, CUNY where he studied English and fell in love with writing. The major was his way of doing something that felt natural to him before going to law school—it was never meant to be a permanent endeavor. However, Joel’s commitment to writing escalated when he joined the Brooklyn College Slam Poetry Team, which is where he learned about spoken word poetry. The same week that Joel lost his job as a paralegal, he entered his first adult slam poetry competition at the notorious Nuyorican Poets Cafe. Beating out hundreds of poets, Joel was named the 2015 Nuyorican Grand Slam Champion.

Joel continued to perform and slam and by 2017 he began shaping a career for himself as a poet. He traveled the country and world performing and teaching workshops—venturing as near as New Jersey and as far as Durban, South Africa. Joel’s work touches on many topics, but often focus on love, race, and family.

After earning his MFA at Syracuse University, Joel plans to earn a PhD so that he can pursue a career that allows him to write, perform, teach, and research. Most importantly, Joel plans to further the work he has been doing teaching storytelling workshops within the nonprofit sector with a long-term aspiration of starting his own nonprofit organization geared towards bringing storytelling workshops to poor immigrant communities in the New York City-area.