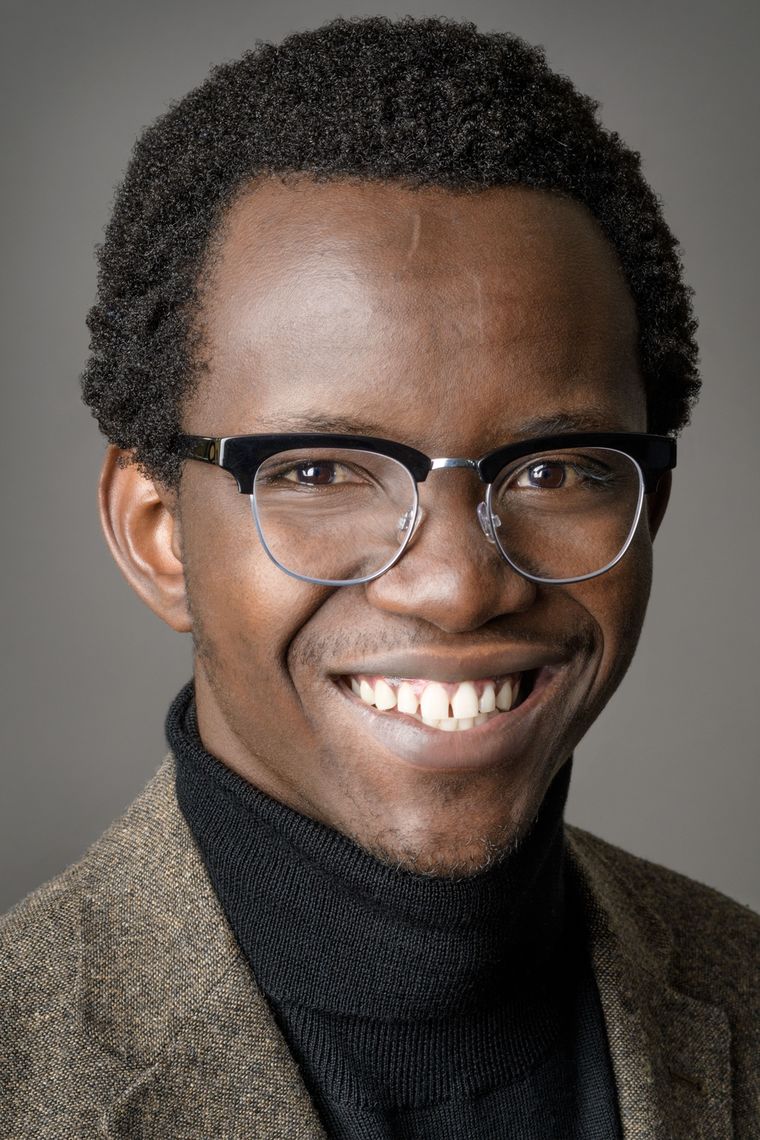 Joel Sati is an immigrant from Kenya

Fellowship awarded to support work towards a PhD/JD in Jurisprudence and Social Policy at University of California, Berkeley and Yale University

Born in Nairobi, Kenya, Joel Sati immigrated to the United States at the age of nine. Early on, Joel's mother worked night and double shifts at a Kennesaw, Georgia gas station to make ends meet. In 2010, after moving to Maryland and as he was applying to colleges, Joel found out that he was undocumented. This meant that though he was accepted to four-year colleges, he had almost no financial aid options.

In January 2012, Joel's mother put money together and recommended that he attend Montgomery College. That summer, President Barack Obama issued Deferred Action for Childhood Arrivals (DACA), which provided critical protection from deportation for individuals like Joel. That summer, he also participated in activism surrounding Maryland’s DREAM Act, which allows undocumented students to pay in-state tuition at Maryland’s public colleges and universities. In tandem, these policies allowed Joel to complete his associate’s degree. More importantly, his courses in philosophy provided the language and lens to understand law and immigration and what it means for laws and governments to call individuals “illegal” or “alien.”

Joel then continued his college education, activism, and research at the City College of New York (CCNY). While a student, Joel was a youth organizer for African Communities Together, where he mobilized African youth around immigration issues. He also codesigned and cotaught a black political thought course at CCNY that explored texts such as The Souls of Black Folk by W. E. B. Du Bois, Black Feminist Thought by Patricia Hill Collins, The Racial Contract by Charles Mills, Citizen by Claudia Rankine, Between the World and Me by Ta-Nehisi Coates, and The New Jim Crow by Michelle Alexander. The course is now a permanent offering in CCNY’s Political Science Department.

Currently, Sati is finishing his PhD in Jurisprudence and Social Policy after receiving his JD from Yale Law School, where he was the Symposium Editor for the Yale Journal for Law and the Humanities. Sati’s dissertation project, titled A Punishment of the Severest Kind: Deportations, Rights, and the Rise of a New Criminal Law, examines the intersection of criminal law and immigration law through a philosophical lens. He is a 2019 recipient of the Thomas I. Yamashita FOUNDATIONS FOR CHANGE Prize, an award given to a scholar-activist in California whose work bridges the gap between the academy and activism.