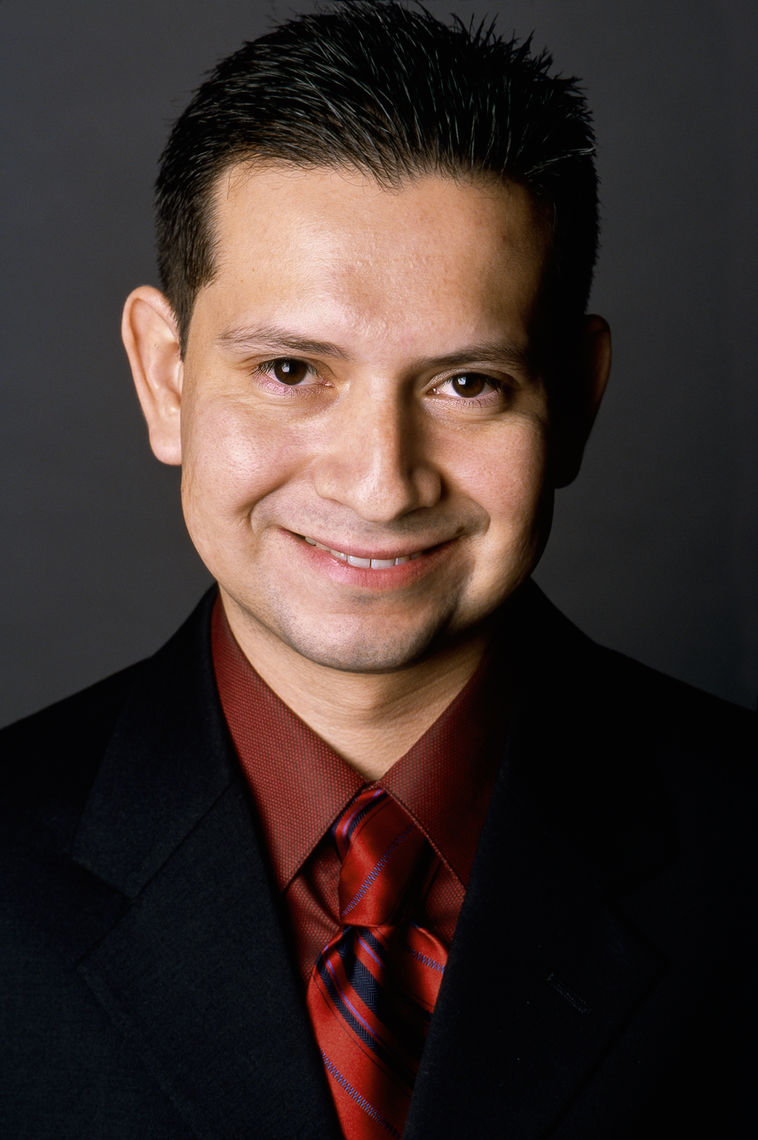 John Espinoza is the child of immigrants from Mexico

John Olivares Espinoza is a poet and writing consultant living in San Antonio, Texas with his family.

Born and raised in Southern California, John and his brothers landscaped with his father, a former undocumented immigrant, while his mother, an immigrant of the Bracero program, worked as a special education teacher's aide.

John has published three volumes of poetry: Gardeners of Eden (2000), Aluminum Times (2002) and The Date Fruit Elegies (2008), which was a finalist for The Northern California Book Award in Poetry. He is also a recipient of a grant from The Elizabeth George Foundation.