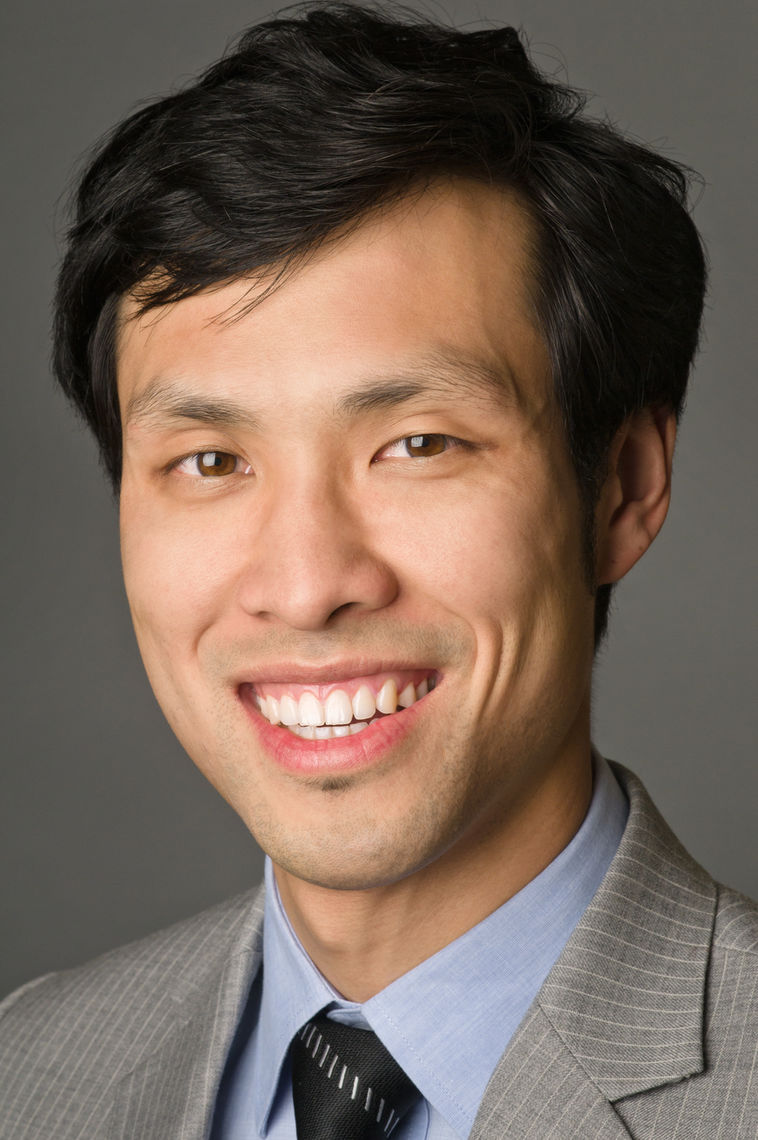 Johnny Lin is an immigrant from Taiwan

JOHNNY LIN was raised in southern Taiwan until he was 13, when his family moved to Los Angeles. His abilities in a range of art forms led to his first job working as Disney's youngest caricaturist. He chose to pursue his undergraduate studies at Brown University, in part to continue training in illustration and photography at the Rhode Island School of Design. While in college, Johnny founded Strait Talk, a program that brings together young leaders from mainland China, Taiwan, and the United States for in-depth dialogue. Strait Talk now runs programs across Asia and the US, aimed at creating a generation of leaders with the knowledge, empathy, and trust necessary to build sustained peace between Taiwan and China. After graduating from Brown -- where he triple-majored in Education, Economics, and International Relations -- Johnny worked for The Bridgespan Group as a strategy consultant for nonprofits and foundations in the education sector. A Fulbright Scholar to India, he studied the relationship between the two emerging global giants: China and India. Johnny speaks each of the world's four most widely spoken languages: Mandarin, Spanish, English and Hindi-Urdu. Committed to building more innovative approaches to education as a social entrepreneur, he is working toward a Joint Degree of MBA and MA in Education at Stanford, starting this fall for two years.

Currently, Johnny is a Business Development and Global Partnerships manager at Udemy.