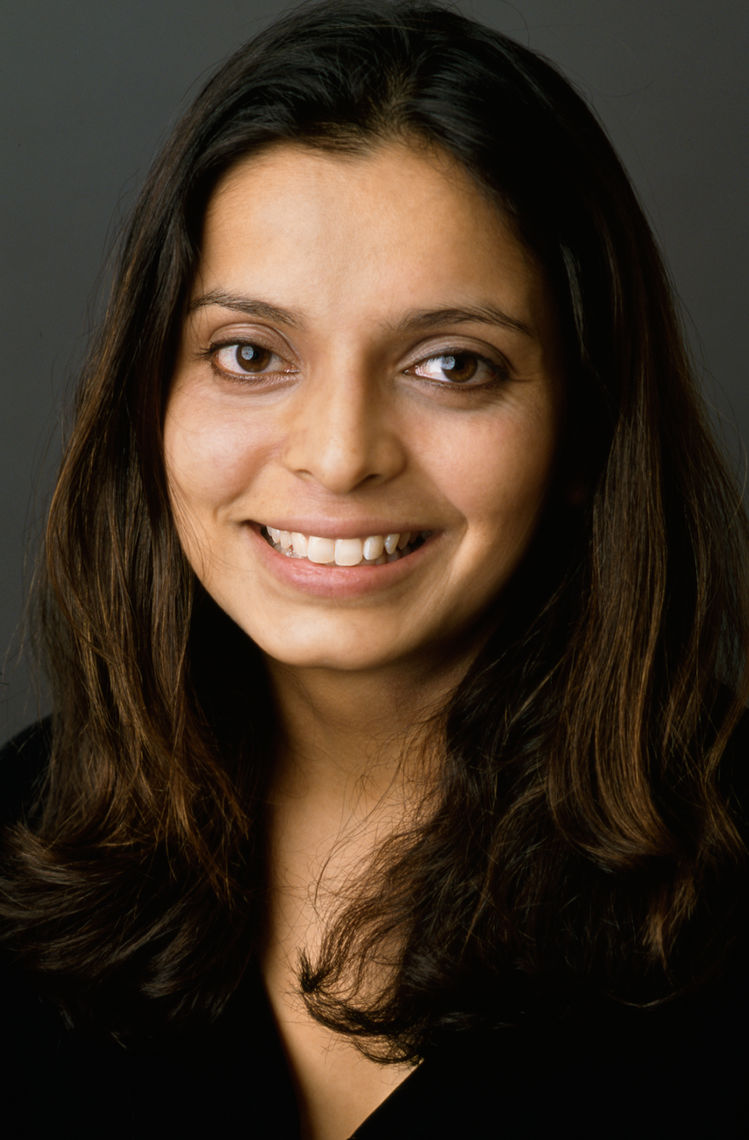 Jona Hattangadi-Gluth is the child of immigrants from India

JONA HATTANGADI-GLUTH is an associate professor at UC San Diego School of Medicine.

Jona was born in Philadelphia to parents who immigrated to this country from India, but grew up in Saudi Arabia. Her family lives in Orlando, Florida.

Jona won a Fulbright Scholarship to Africa, where she worked with traditional healers. Still active in scientific research, Jona has recently worked on a project in northern Thailand to integrate communities into HIV treatment programs. She is still involved in research through the Botswana-Harvard AIDS Institute partnership in Botswana, working with the existing public health infrastructure to incorporate traditional healing into the country's national HIV/AIDS treatment program.

Previously, she was a resident physician at the Harvard Radiation Oncology Program at Massachusetts General Hospital.

Jona sees her future self as "a clinician-scientist in an academic setting, applying modern medical technologies to the infectious diseases which plague underdeveloped nations."