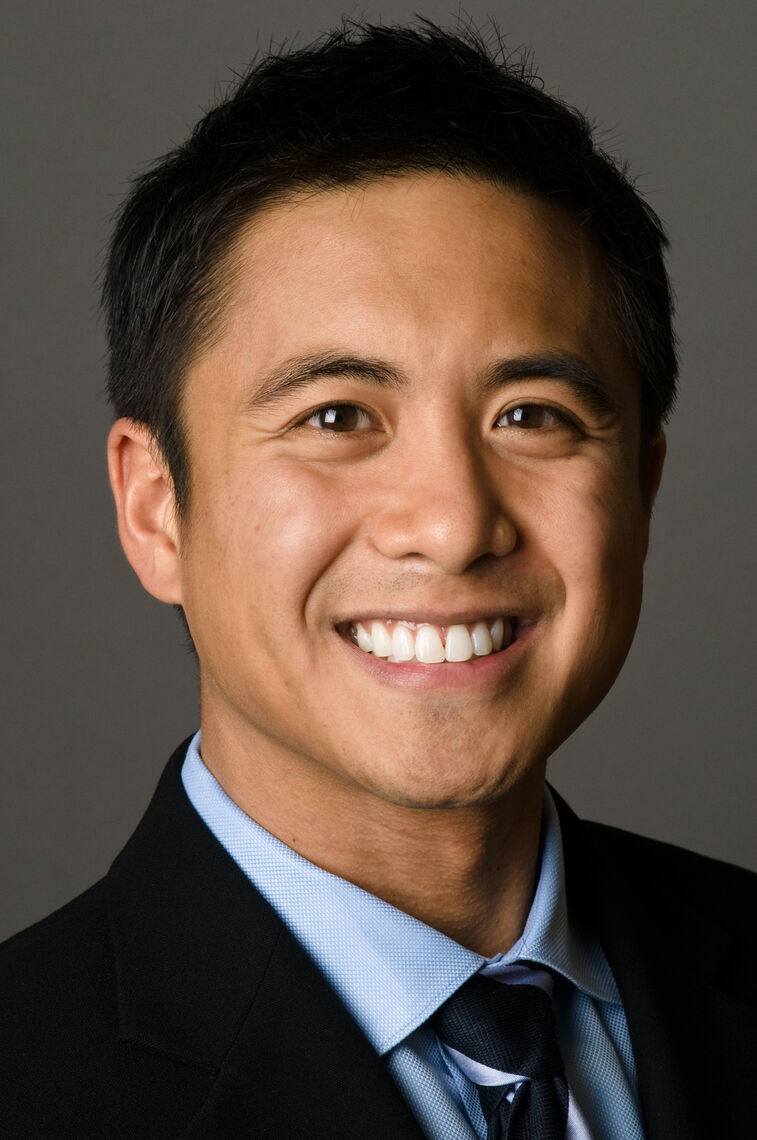 Jonah Lalas is the child of immigrants from Philippines

Jonah Lalas is currently an attorney with Rothner, Segall & Greenstone, where he represents workers and public and private sector unions.

Jonah is the son of Filipino immigrants. He was raised in California.

Upon completing his undergraduate degree, Jonah joined the Service Employees International Union in Los Angeles. He then moved to Texas where, as organizing director, he led the effort to organize the 13,000 city employees in Houston. The campaign resulted in a historic first contract that included improved wages and benefits and established a $10/hr minimum wage.

Jonah graduated from the University of California, Berkeley School of Law in 2012, where he was Senior Articles Editor for the Berkeley Journal for Employment and Labor Law and worked as a law clerk at Altshuler Berzon and Leonard Carder, both union-side labor law firms.

After law school, Jonah worked as an attorney on a two-year fellowship with Phillips & Cohen LLP, which represents whistleblowers against corporations that commit fraud against governments, evade taxes, and violate securities laws. He then began a series of federal clerkships. First, Jonah clerked for Magistrate Judge Nathanael Cousins of the United States District Court for the Northern District of California. Next, he spent two years clerking for Judge Dolly M. Gee of the United States District Court for the Central District of California. Finally, he clerked for Judge Raymond C. Fisher of the United States Court of Appeals for the Ninth Circuit. 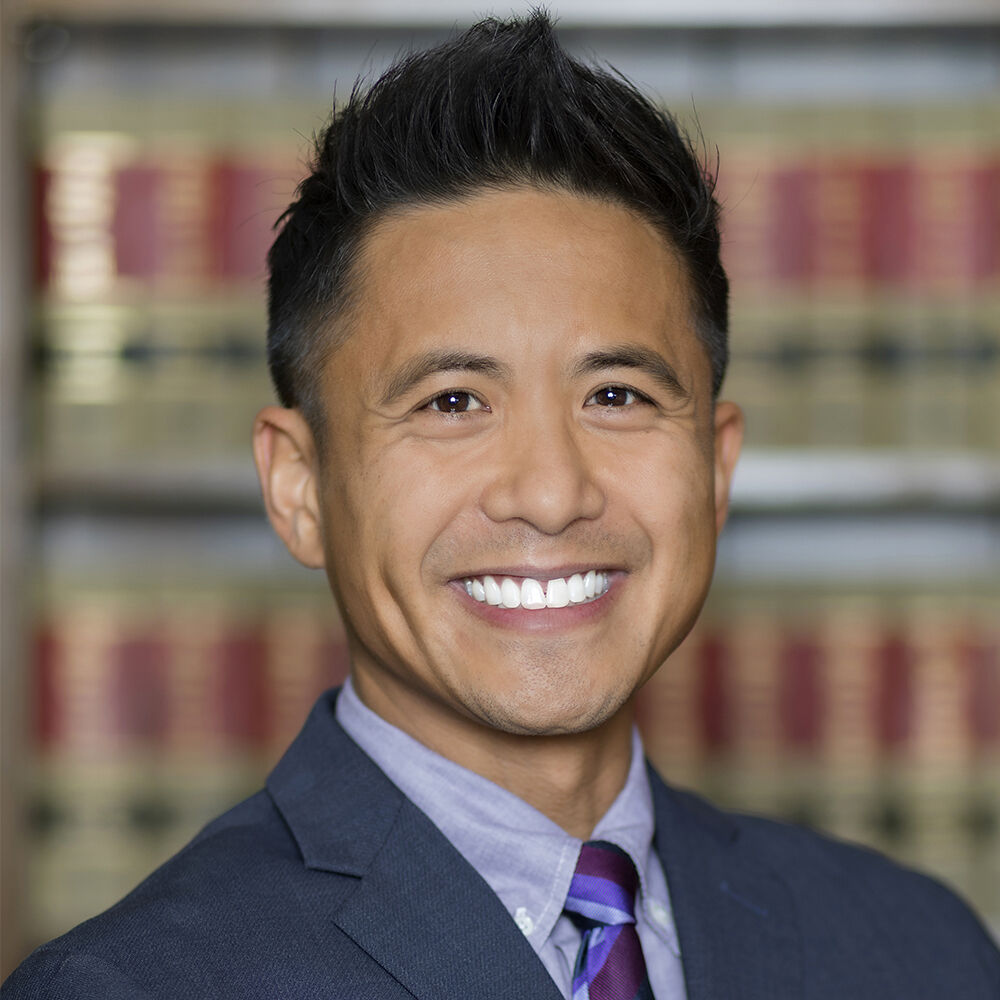 Jonah Lalas is an attorney at the San Diego-based law firm, Rothner, Segall & Greenstone, where he focuses on representing workers and public and private sector unions. The son of Filipino immigrants, Jonah was raised in California and graduated...