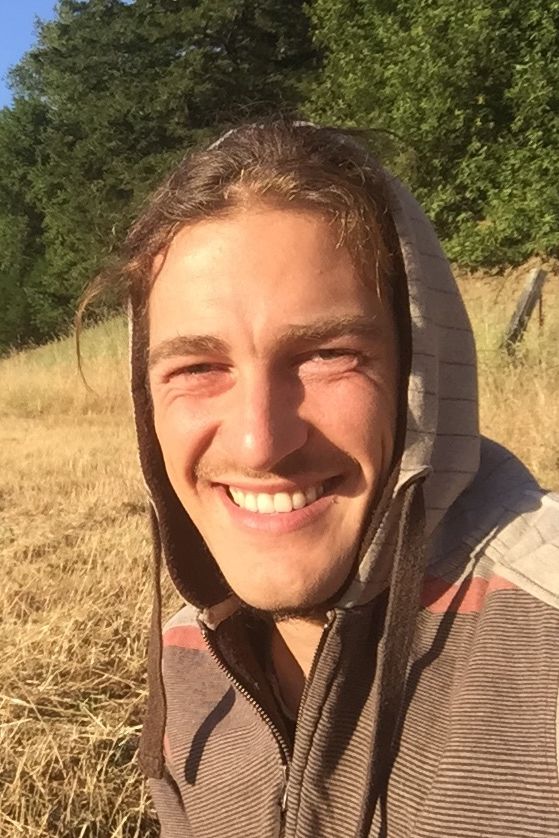 Jonas Ketterle is an immigrant from Germany

Now a US citizen, Jonas was born in Germany and immigrated with his family in 1990.

Jonas received his MS and BS in mechanical engineering at Stanford University. Believing the discussion about energy at Stanford University was too narrow, he organized the interdisciplinary Energy Crossroads conference while at Stanford. He was a co-recipient of an EPA grant to conduct research on sustainable housing, and received recognition as a Morris K. Udall scholar. In May 2013 Jonas graduated from the Regenerative Design and Nature Awareness Program at the Regenerative Design Institute in Bolinas, CA, where he studied tracking, bird language, cultural repair, and wild food processing for 9 months.