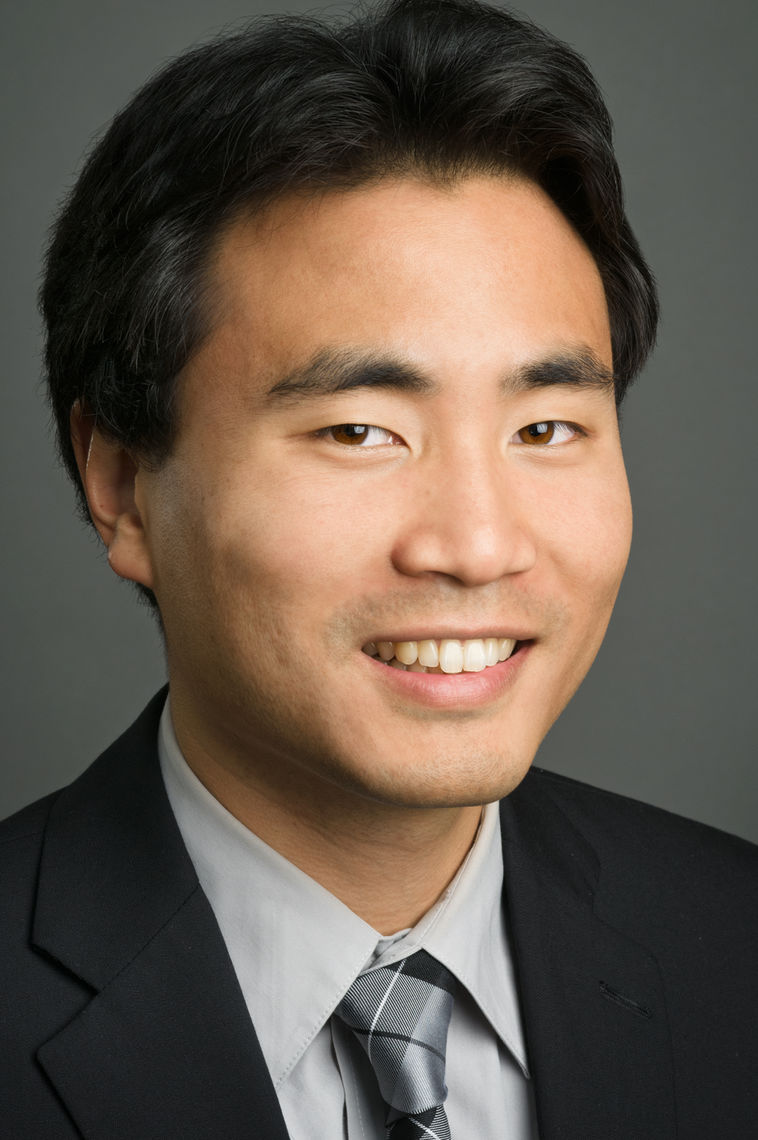 Jonathan Tsai is the child of immigrants from China and Taiwan

Whether as a Chinese-American expatriate in Belgium or a Fulbright scholar in Israel, Jonathan has learned to value all facets of life. As the son of Chinese immigrants, Jonathan grew up in Silicon Valley and moved to Brussels with his family as a teenager.

Jonathan graduated with honors from the California Institute of Technology, where he worked in the laboratory of Dr. David Baltimore and developed and patented a technology to isolate T-cell receptor genes from single tumor infiltrating cells, creating new proteins able to kill melanomas.

After graduation, Jonathan was awarded a Fulbright Fellowship to study human and cancer growth factors at Israel's Weizmann Institute of Science, resulting in publications in leading scientific journals. Listening to Israeli peers who served in the military, Jonathan learned of the risks Palestinian parents take to obtain medical care for their children. These stories steered his decision to pursue a joint MD/PhD.

In his first year of medical school at Stanford University, Jonathan worked with a twelve-year-old living with leukemia, whose optimism and humor inspired Jonathan to focus on oncology. Jonathan finished his MD and PhD under Dr. Irving Weissman, developing new tools to study blood and solid organ development and regeneration. Jonathan completed his Molecular Genetics Pathology fellowship at Brigham and Women's Hospital and Massachusetts General Hospital and is currently a postdoctoral scholar at the Dana Farber Cancer Institute working with Dr. Benjamin Ebert on targeted protein degradation.