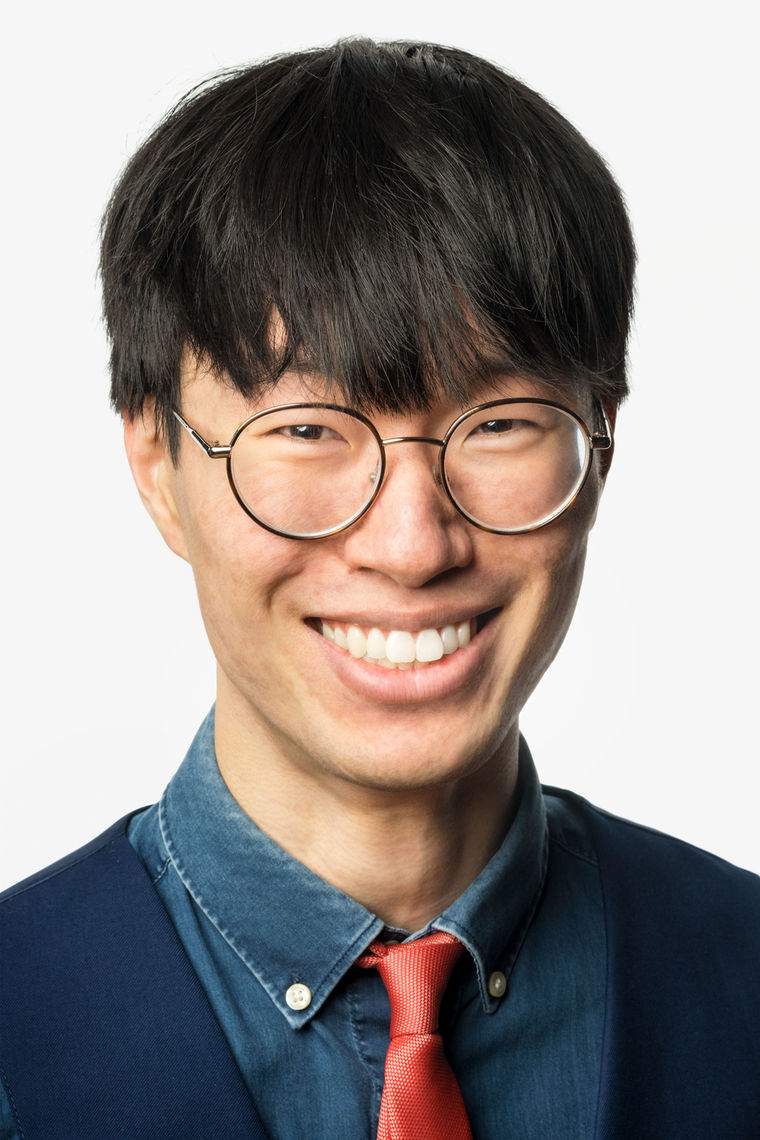 Jonathan Zong is the child of immigrants from China

Jonathan Zong is a graduate researcher at MIT, pursuing a PhD in human-computer interaction with the Department of Electrical Engineering and Computer Science. He is interested in visual interfaces that help people comprehend how technology governs human behavior.

Jonathan was born in Houston, Texas after his parents immigrated there from China to pursue graduate school. He owes his curiosity and sense of social responsibility to his mother and maternal grandparents, who captivated him with stories about this and other worlds from an early age. In high school, he became an Eagle Scout, performed as a cellist in the orchestra, competed at the state and national level in programming competitions and hackathons, and created Android apps used by tens of thousands of people.

Jonathan studied at Princeton University in the computer science and visual arts departments. His computer science thesis investigated empirical methods for studying internet research ethics, while his visual arts thesis was an exhibition exploring how his discomfort with authority and power—especially his own—shapes his identity. While at Princeton, he created research-based visual art that influenced discussions about technology in the New York Times and exhibited at the Centre National du Graphisme in Chaumont, France. He has interned as a software engineer and graphic designer at companies including Coursera, Square, Linked by Air, and Google.

Now at MIT’s Computer Science and Artificial Intelligence Laboratory, Jonathan’s goal is to serve the public interest by producing research that critically examines technologically mediated social relations and giving back to the academic community through teaching and mentorship.