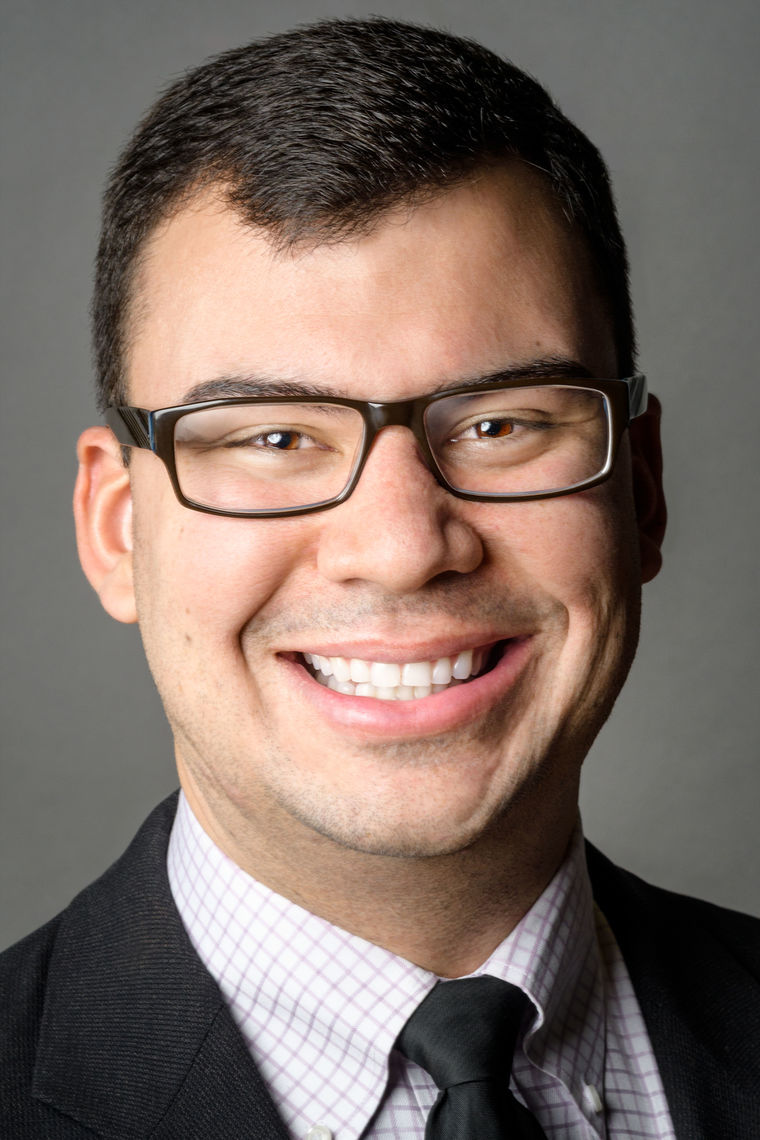 Joseph Guimaraes is an immigrant from Brazil

Joseph A. Guimaraes was born in Recife, Brazil, and immigrated to the United States in 1998, when he was in fifth grade. Joseph remembers the day he learned his family would be moving to the US. It happened with very little warning or discussion.

His early experiences in the US made a big impression on him. On landing in Florida, his parents were each able to find two jobs almost immediately. His father still works at Papa John's Pizza, his first job in the US. The concept of hard work was never foreign to Joseph, but seeing all that his parents were able to accomplish made him realize firsthand the true meaning of the American Dream. He saw the US as a place where hard work was recognized and appreciated.

Joseph is currently a master's student at the Yale School of Music. He received his bachelor's degree in tuba performance from Lynn University's Conservatory of Music in Boca Raton, Florida. Joseph has most recently been accepted as the principal tubist of such festivals as the Pacific Music Festival in Sapporo, Japan, the Chautauqua Music Festival in New York, and the AIMS Festival Orchestra in Graz, Austria. Joseph was awarded first prize in the solo artist division competition of the 2017 North East Regional Tuba and Euphonium Conference (NERTEC) held at Ithaca College, NY.

In 2015 Joseph launched his company, The Valve Beanie. He also founded the Mouthpieces For All Initiative, whose mission is to donate musical tools to underserved children to empower and engage them through the performing arts. The initiative has donated over $10,000 in equipment to children in the US and Brazil. Joseph is an active advocate of music education and its positive impact on the human condition. He hopes to reform the current status quo of music education.