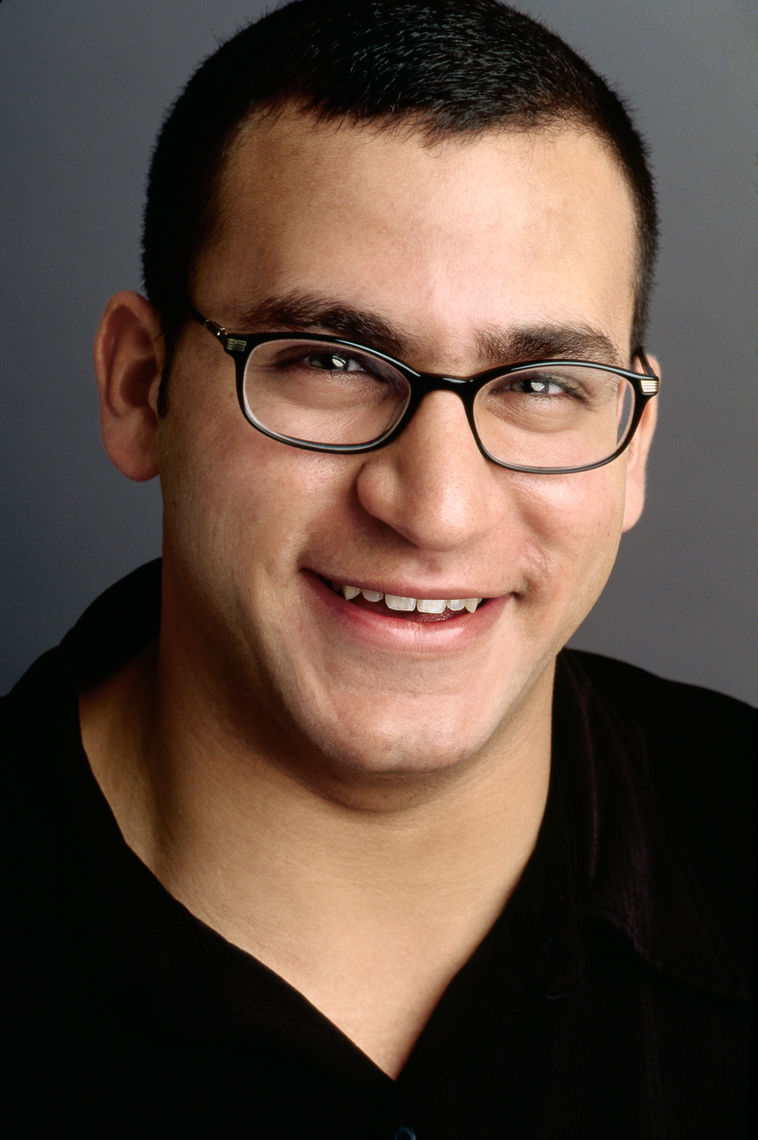 Joseph Hennawi is the child of immigrants from Egypt

JOSEPH F. HENNAWI is a Research Group Leader at the Max Planck Institute for Astronomy in Heidelberg, Germany.

Joseph was born in Salinas, California to parents who had emigrated from Egypt six years earlier.

Joseph began his college career at Hartnell Community College in Salinas, transferring after two years to Stanford University, from which he received both BS and MS degrees in physics in 2000. He then entered a PhD program in physics at Princeton University, which he completed in 2004.

Joseph's research focuses on the history and evolution of the Universe. An advocate of sharing important scientific ideas with the public, he organized a "Traveling Physics Show" that promoted enthusiasm for science among high school students and hopes to serve as an ambassador of science to wider audiences. He was awarded a Hubble Fellowship, the most prestigious postdoctoral research award in astronomy, and is spending the three-year tenure of the fellowship at University of California at Berkeley where he is an NSF Astronomy and Astrophysics postdoctoral fellow.

Recently, Joseph was awarded one of the most prestigious academic prizes in Germany for a young researcher, the Sofja Kovavlevskaja award from the Alexander von Humboldt Foundation. Read the press release here.