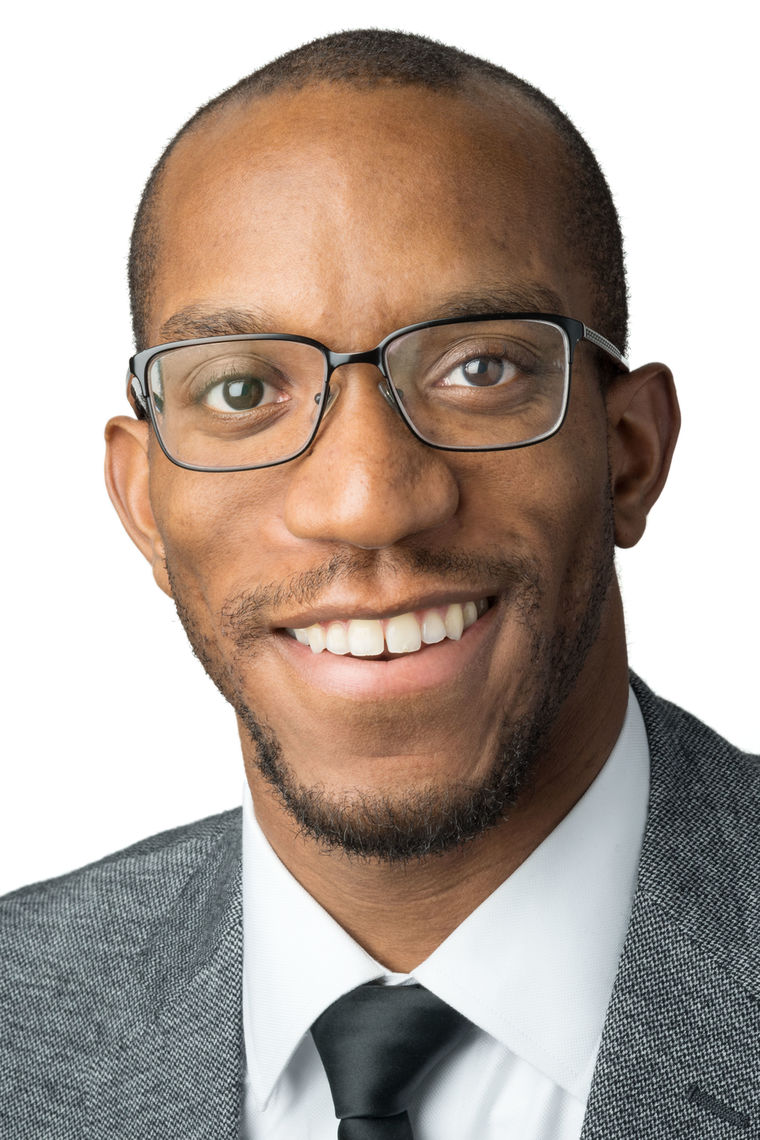 Joshua Mbanusi is the child of immigrants from Nigeria

Joshua Mbanusi was born in New Jersey to Nigerian immigrants. Raised by his single mother, Joshua gained a personal appreciation for the difficulty of escaping poverty by witnessing the significant efforts his mother made to provide for him and his siblings.

Joshua attended Collin County Community College, where he studied political science before transferring to Cornell University. Given his family background, Joshua focused his undergraduate experience learning about the educational and economic policies needed to combat structural barriers inhibiting families from escaping poverty. Joshua launched a mentoring program to combat persistently low graduation rates among black males at Cornell. As the program’s founding president, Joshua recruited one-third of the Black male population to participate and raised more than $17,500, in part from a $5,000 grant from PepsiCo.

Upon graduating in 2012 with high honors, Joshua joined KIPP: Eastern North Carolina in Gaston, North Carolina, as a 2012 Teach for America corps member. Joshua then joined MDC, a nonprofit in Durham, North Carolina, that focuses on poverty alleviation across the South through improvements in education, employment, economic security, and strategic philanthropy—as the 2014-2015 Autry Fellow. There he managed MDC’s strategic philanthropy portfolio. He also led the youth organizing and engagement strategy for a community partnership aimed at ensuring all Durham youth obtained a postsecondary credential and a living wage job by age 25. Though Joshua no longer lives in Durham, he continues to serve on the board of the Emily K Center, a Durham college access hub founded by Duke University’s Men’s Basketball Coach Mike Krzyzewski.

After business school, Joshua hopes to use market mechanisms and the strategic deployment of financial capital to address systemic barriers to upward economic mobility, particularly for historically disadvantaged groups.