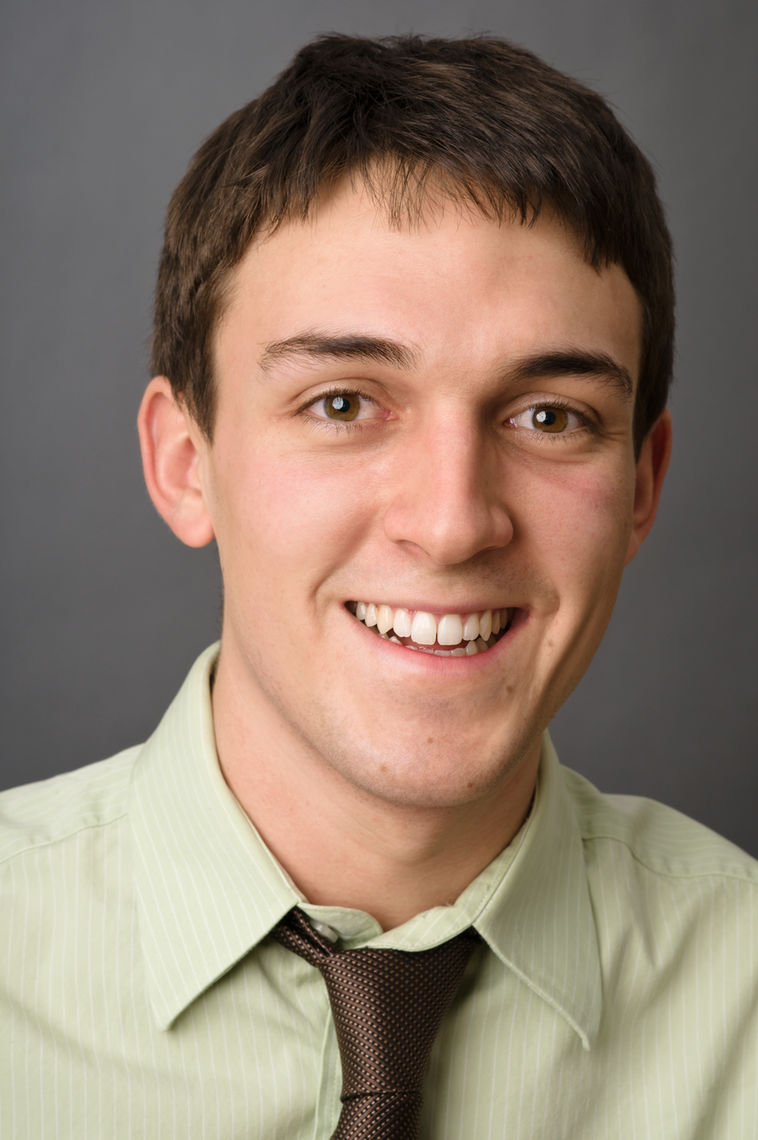 Juan Jofre is an immigrant from Colombia

Juan Jofre Lora is the Principal and Founder of Estudio Esmero, an interdisciplinary design + architecture firm based in Brooklyn, NY, as well as an Assistant Professor in the Foundation Department at Pratt Institute. He is a licensed architect in the State of New York and New Jersey and has extensive experience in the design and project delivery of high-end residential projects and commercial interiors.

Prior to joining Pratt, he was the Emerging Fellow in Design at the School of Architecture at UT Austin, where he taught design studios, workshops, and seminars for both graduate and undergraduate programs. Juan has worked for several renown architecture firms, including A+I, Tod Williams & Billie Tsien, and Weiss/Manfredi, and participated in multiple public exhibitions, including as the Research Coordinator for OfficeUS, the American Pavilion at the 2014 Venice Biennale.

Born in Bogota, Colombia, he immigrated to the United States in 1996.

Irresistible Speakers Designed by the Jofre Brothers, Immigrants from Colombia

2011 Paul & Daisy Soros Fellow Juan Jofre and his brother, Pedro Jofre, launched their own speaker company in 2017. The Jofre brothers designed a speaker that not only has high audio quality, but is also a beautiful side table.