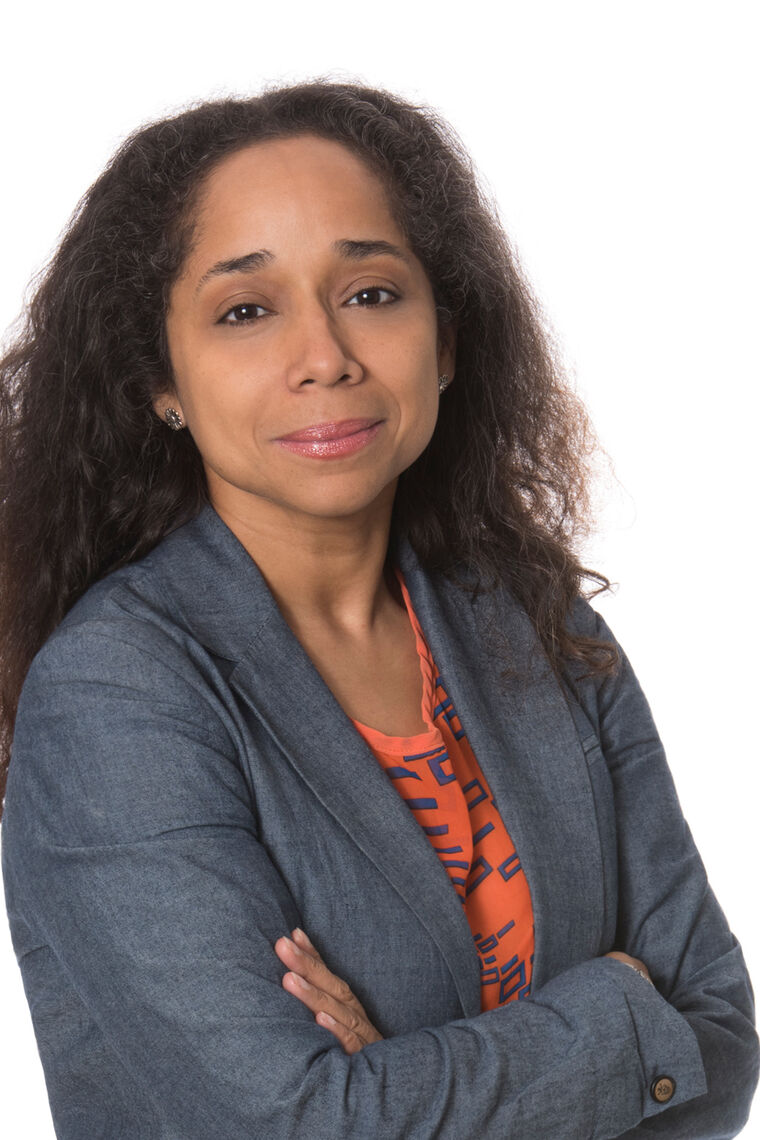 Julissa Reynoso is an immigrant from the Dominican Republic

Julissa Reynoso Pantaleón is the is the United States Ambassador to Spain and Andorra. She was previously the Chief of Staff to First Lady Jill Biden. She is the former United States Ambassador to Uruguay and also served as Deputy Assistant Secretary of State for Central American, Caribbean and Cuban Affairs in the US Department of State. While in this role, Julissa was charged with developing comprehensive security and rule of law strategies for Central America and the Caribbean. Prior to joining the US Department of State, Julissa practiced at a major international law firm, where she specialized in antitrust law, international commercial arbitration and international investment arbitration.

Julissa is the recipient of the highest diplomatic honors bestowed by several Latin American governments. Julissa also is the recipient of various public interest awards, including recognitions from Columbia University, New York University, the North Star Fund, the Legal Aid Society and the Hispanic National Bar Foundation. Julissa serves on the boards of several nonprofit and advocacy organizations, and was on the faculty of Columbia Law School and Columbia’s School of International and Public Affairs. Julissa serves as trustee for New York-Presbyterian Hospital and for Columbia University. She has also been on the board of directors of the Lawyers’ Committee for Civil Rights Under the Law, the Truman National Security Project, and the Negotiation Strategies Institute.

Prior to serving as chief of staff to Dr. Biden, Julissa was a law firm partner at Winston & Strawn. She focused her practice on complex commercial litigation, regulatory enforcement and international arbitration. She also provided U.S. and international clients with strategic advice and risk assessment in managing transnational issues. She advised a wide variety of clients, including governments, financial institutions, companies and individuals. She managed diverse transnational matters involving the energy, media, sports, real estate, food and telecommunications sectors.

Julissa was appointed to co-chair New York Attorney General Letitia James’ transition committee. In this capacity, she worked with four other esteemed co-chairs to advise Attorney General James as she defined Office initiatives and recruited top legal talent to constitute her team.﻿