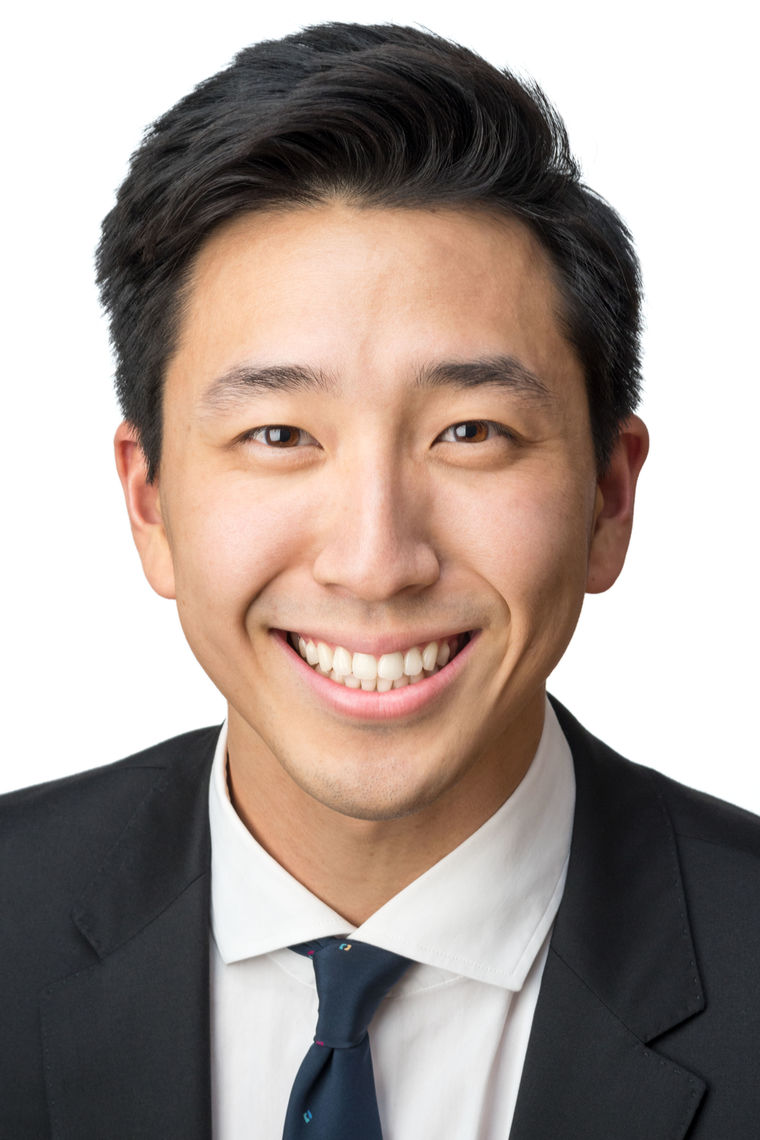 Justin Lee is the child of immigrants from South Korea

Fellowship awarded to support work towards an MD/PhD in Medicine and Bioengineering at University of California, Los Angeles (UCLA) and California Institute of Technology (Caltech)

Justin Lee was born in Los Angeles, California to Korean immigrants who came to the United States to escape the threat of war and find financial opportunity. He watched his parents struggle to start a photography business and was mostly raised by his grandparents. Growing up, Justin’s love of water polo taught him discipline and persistence, which propelled him to being named a Junior Olympic All-American.

As a senior in high school, Justin’s grandparents fell ill and passed away, which motivated him to pursue a career in medicine. Justin began his premedical training at Johns Hopkins University, where he had been recruited to play water polo, but he struggled due to his weak foundation in science and math. He refused to give up on his goals and was driven by the memory of his grandparents to learn and grow. Justin soon excelled, becoming a teacher’s assistant for an organic chemistry lab and a tissue engineering class to help fellow students learn the concepts that he himself had struggled with.

At Hopkins, Justin was also exposed to biomedical research and worked with Professor Jennifer Elisseeff to engineer biomaterials to address corneal tissue donor shortages and also worked with Professor Ben Park to develop blood-based cancer diagnostic tools. These experiences resulted in several publications and showed him the power of research to solve pressing biomedical challenges. He was inspired to combine medicine and research and aimed to become a physician-scientist.

As a graduate student, Justin is developing cell-based cancer therapeutic and diagnostic tools in Professor Mikhail Shapiro’s lab at Caltech. He is also the founder and copresident of Sling Health at UCLA, which is a health technology incubator that seeks to train future physician-innovators by empowering students to develop solutions for relevant clinical problems. Justin is training to become a neurosurgeon-scientist under the mentorship of Professor Linda Liau, and he hopes to combine neurosurgery with cutting-edge synthetic biology research to develop novel cell-based tools to transform the way neuropsychiatric diseases are diagnosed and treated.