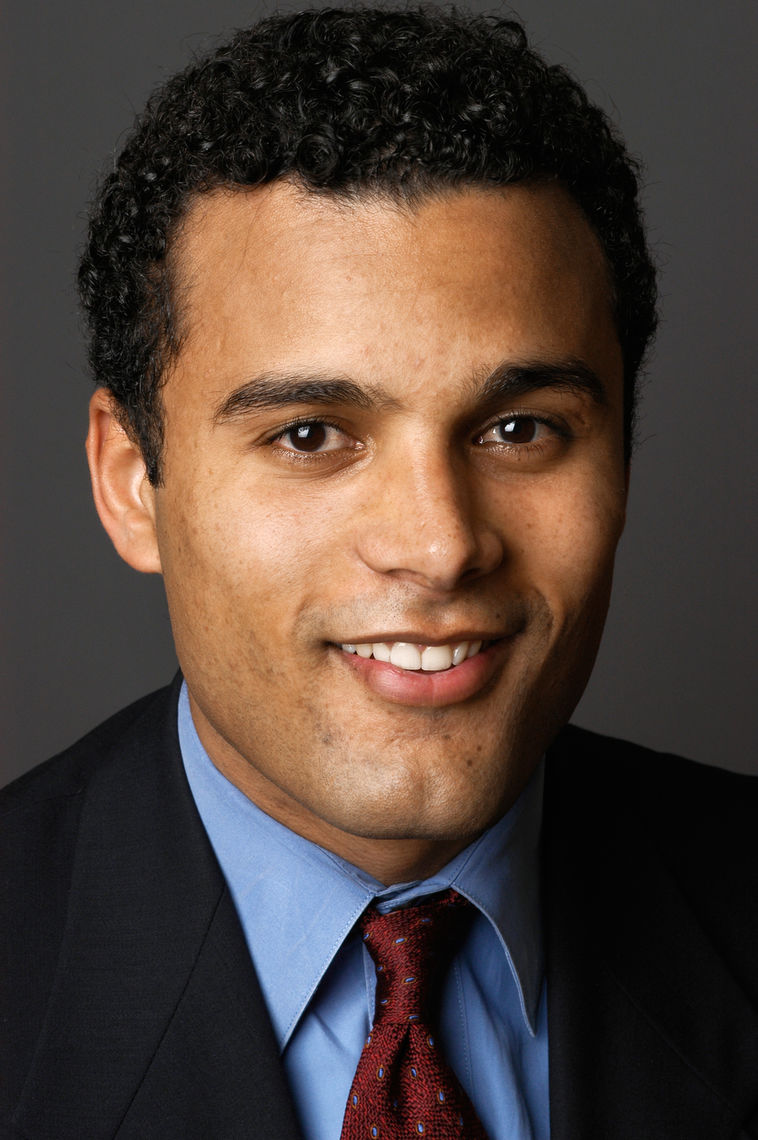 Karim Simplis is an immigrant from Belize

A naturalized citizen, Karim was born in Belize in 1977, and came to the Los Angeles area at age three. His family still lives in the Los Angeles-area.

Karim completed his MBA at the Stanford Graduate School of Business in 2005. He attended the University of California at Santa Cruz. As a University of California Regents Scholar, he graduated Phi Beta Kappa, with highest honors in economics/business management. He was the recipient of the Benjamin E. Mays Award for academic and community service work. Karim also holds a CFA designation.

Karim was involved with a program to expose underprivileged high-school students to collegiate life and assumed leadership of the University of California at Santa Cruz Undergraduate Economic Association. At Stanford University, he volunteered with a program that adopted a first grade class and followed it through 12 years of its educational development.