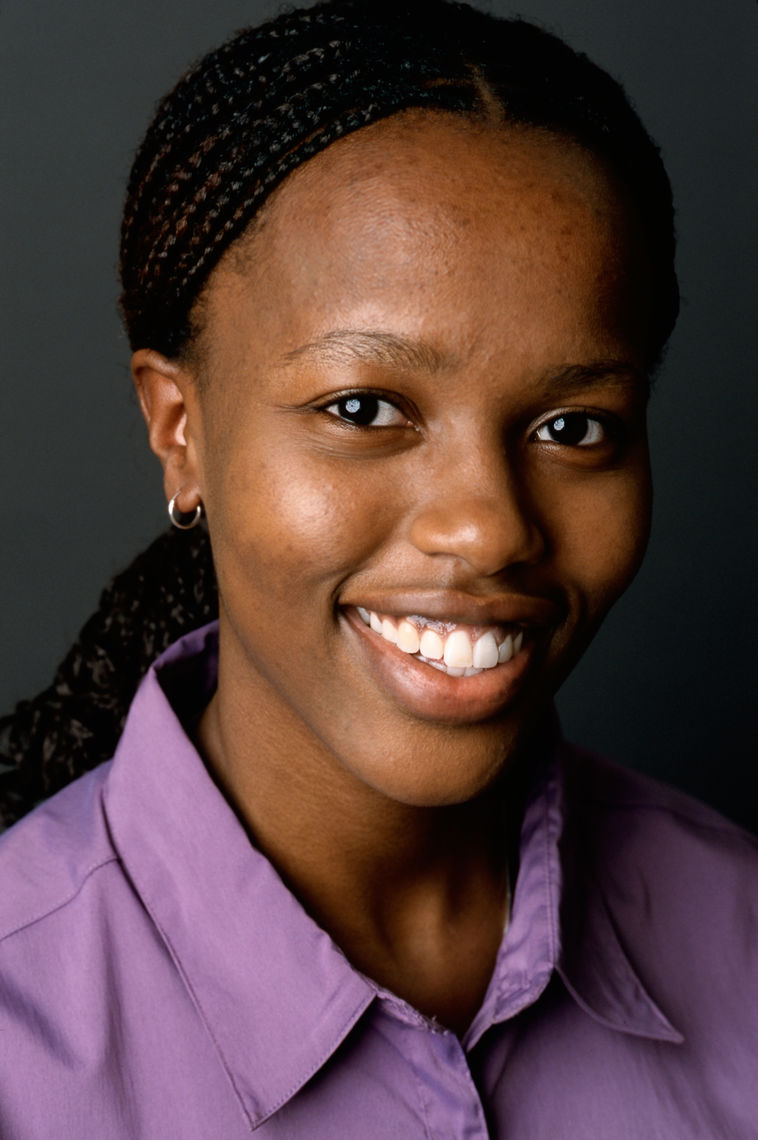 Karimi Grace Mailutha is an immigrant from Kenya

KARIMI GRACE MAILUTHA is a Psychiatrist at Columbia University Hospital

Karimi was born in Nairobi, Kenya, and was brought to the United States when she was two years old. Settling initially in Harlem, her family now lives in Riverdale, New York.

Karimi attended Columbia University, graduating with a major in biology and a concentration in history. She then served as an AmeriCorps Promise fellow with San Francisco's Promise, a nonprofit where she was a leading force in rejuvenating the city's National Youth Service Day in 2000. Karimi graduated from Harvard Medical School in June 2005. She completed her residency in psychiatry at New York Presbyterian Hospital at Columbia University.

While in medical school, Kaarimi interned at the World Health Organization in the Department of Mental Health & Substance Abuse in Geneva, Switzerland, where she worked with a mentor in child and adolescent psychiatry. She also spent a month in South Africa in pediatric medicine and two months in a medical Spanish program in South America.