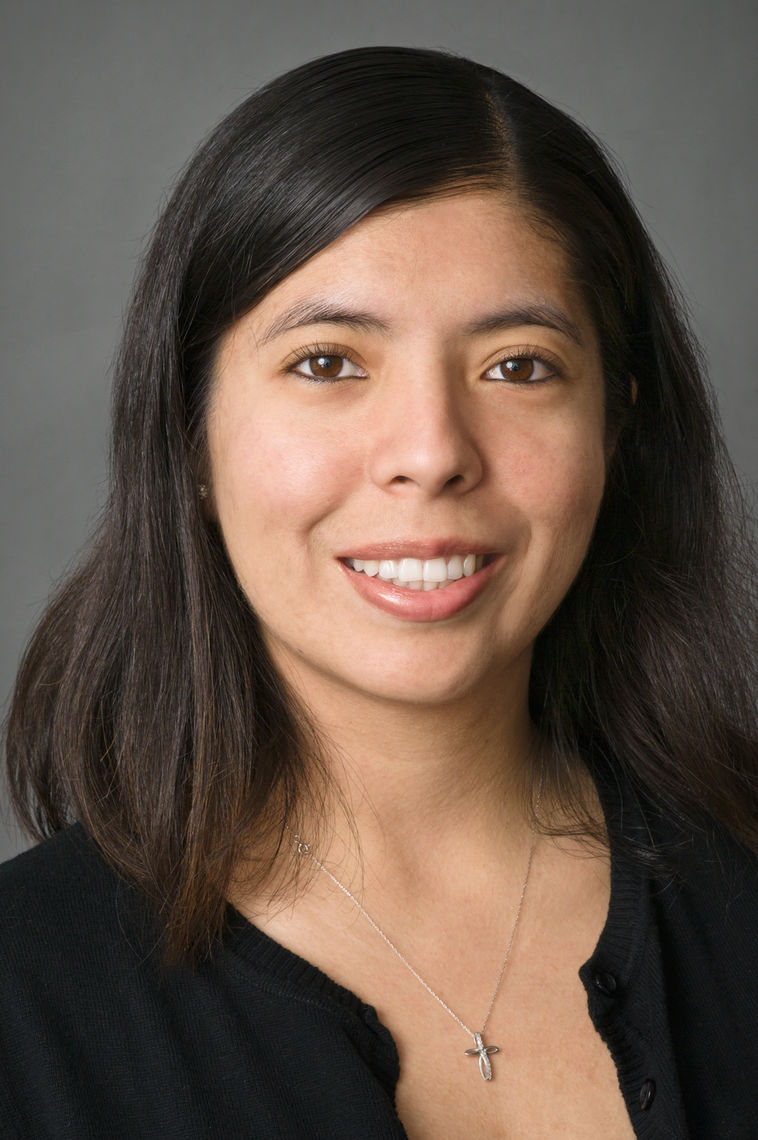 Karina Gonzalez-Herrera is an immigrant from Guatemala

Karina Gonzalez-Herrera was born in a remote town in Guatemala. Violence and a death threat persuaded her parents to emigrate when Karina was 11. Requesting asylum status, they settled in San Marcos, CA, in northern San Diego County. Karina became a citizen of the United States in 2017.

Once in the United States, Karina distinguished herself academically and entered the college-prep AVID (Advancement via Individual Determination) program. Her undocumented status seemed to rule out more ambitious goals, so she entered California State University, San Marcos (CSUSM). She joined the RISE (Research Initiative for Scientific Enhancement) program, which prepares students for graduate study in the sciences. Her research led to presentations at a Genome Project Jamboree in Woods Hole, MA and the annual meeting of the American Society for Microbiology. Threatened with deportation when she turned 21, Karina stayed at CSUSM for a master's degree while she challenged - and eventually won - her immigration case. With a green card in hand, she was admitted to Harvard University's PhD program in biology, which she graduated from in 2016. In her first six months in the laboratory of Dr. Marcia Haigis, she generated data that shed light on metabolic pathways that are important in the treatment of cancer.