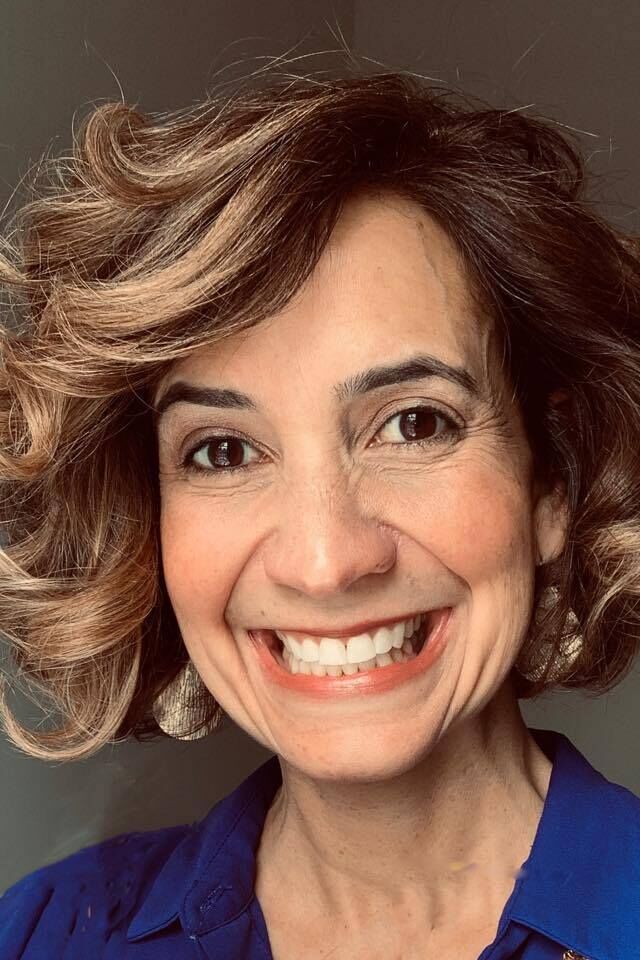 Karla Buitrago is an immigrant from Nicaragua

Karla was born in Leon, Nicaragua. Seeking asylum from the war, her family lived in Honduras before settling in New Orleans.

Concerned with rights of women in relation to domestic violence and reproductive choice, Karla led programs at Loyola University in New Orleans.Following her undergraduate studies, Karla worked for Planned Parenthood Federation of America, as public affairs director for Medical Students for Choice, and as communications manager at University of California at Berkeley's Public Health Institute. She has also previously worked as the chief of staff for State Representative Mark Strama in Austin, TX and as the communications director for Lieutenant Governor Walter Dalton of North Carolina.