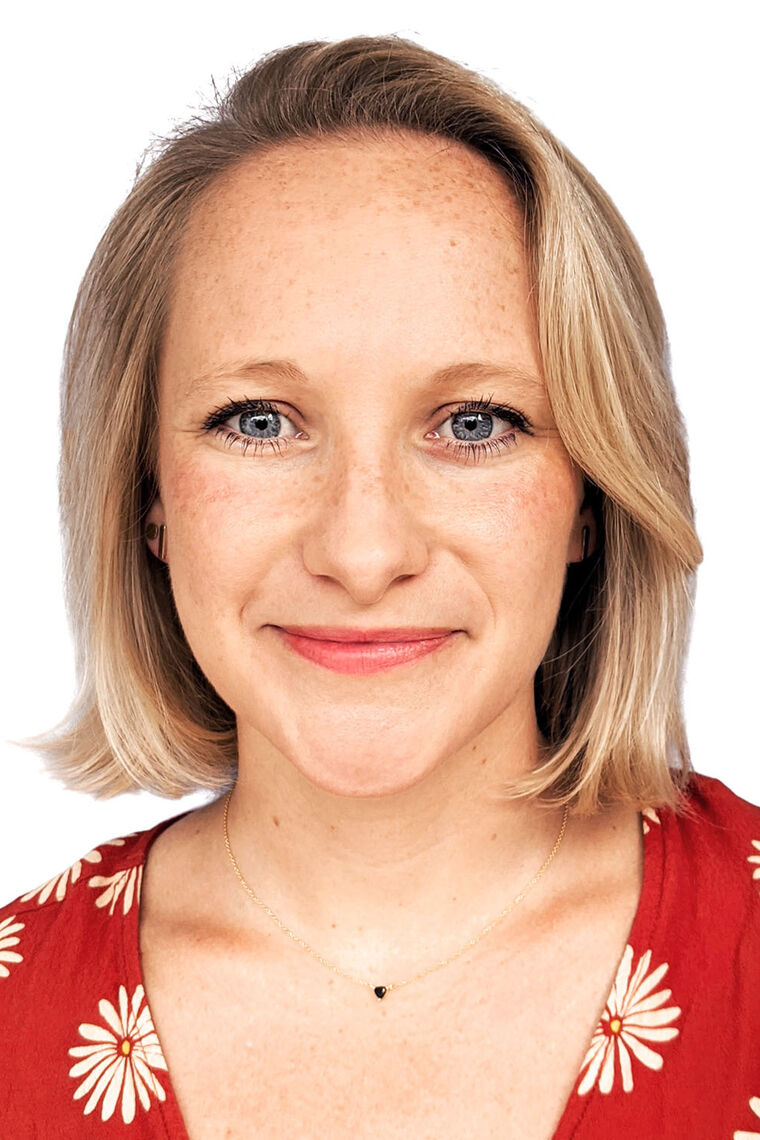 Katarina Richter-Lunn was born in Palma de Mallorca, an island off the southern coast of Spain, to a British mother and a German father, who at this time were voyaging between Europe and the Americas. Her father’s job as a ship captain, coupled with her mother’s determination to keep her small family together, meant that they had to move often, from port to port. By the time Katarina was seven, they had already lived in Spain, Germany, Italy, England, Greece, and finally France. As she entered her schooling years, switching schools and languages became increasingly difficult; thus, her mother decided to set anchor in Antibes, France. In the eight years that followed, Katarina became fluent in French and assimilated to French culture.

At 18, Katarina moved to the United States to pursue a Bachelor of Architecture degree from the California Polytechnic State University, in San Luis Obispo. Her conviction to go to California stemmed from her mother, who became a naturalized US citizen in 1974 and pursued her career in San Diego. Inspired by her mother who was both a psychologist and an art therapist, Katarina wanted to reach beyond the discipline of architecture, an ambition that led her to begin her interest in addressing mental health through design.

After practicing professionally at several world-renowned architecture firms, including Gehry Partners, where she worked for three years, Katarina returned to school to receive her Master’s in Design Technology from the Harvard Graduate School of Design. Inspired by the work she had begun in her undergraduate studies, and by her own struggles with stress and anxiety, Katarina researched how architecture could be enriched by psychology, technology, and neuroscience to address mental wellbeing through the built environment.

Katarina is now in the doctoral design program at Harvard, where she is currently continuing her research across the various schools and labs of Harvard and MIT. Her work today focuses on using technology, neurological and physiological metrics, and existing research in cognitive psychology to quantify the built environments effect on mental health. Katarina seeks to envision how architecture, design, and our latest technological tools can embody spatial forms of therapy to provide more empathetic, seamless, and accessible design solutions to emotional disorders.