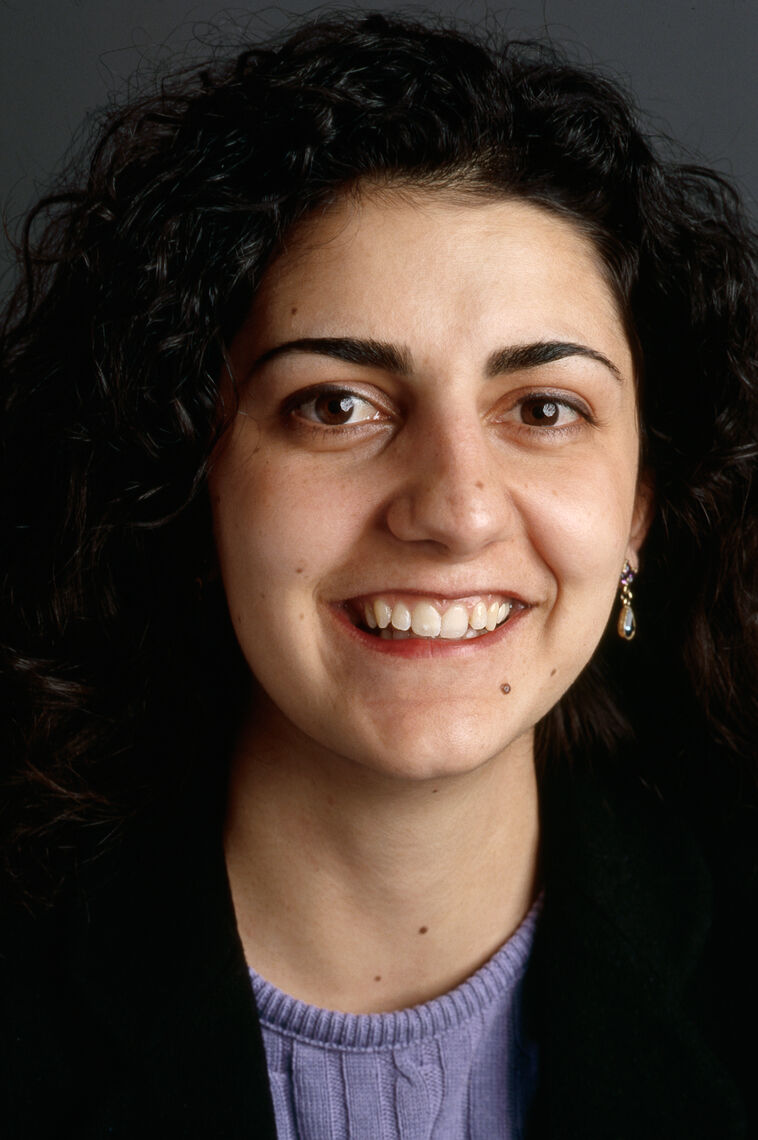 Kate is an Armenian immigrant from Iran

KATE NAHAPETIAN is the Manager of Client Services at Cohen Milstein Sellers & Toll, where she works primarily with the Securities Litigation & Investor Protection practice group.

Prior to joining Cohen Milstein, Kate practiced as a human rights attorney, as well as litigated class actions for a highly regarded plaintiff-side firm. Her more than 20 years of public policy experience includes working for then Senator Joseph R. Biden, Jr., the U.S. Department of Justice, the Carnegie Endowment for International Peace and Disability Rights International. She was Government Affairs Director for the Armenian National Committee of America, a grassroots nonprofit touted as one of the most effective ethnic lobbies, where she successfully led foreign policy lobbying campaigns in Congress and before senior White House officials. Moreover, she was the Founding Executive Director of the Armenian Legal Center for Justice and Human Rights, where she developed several joint human rights projects with law schools around the country, including Yale and University of Southern California.

Kate was born to Armenian parents in Iran. Her family received asylum in the United States following the 1978 Iranian revolution.