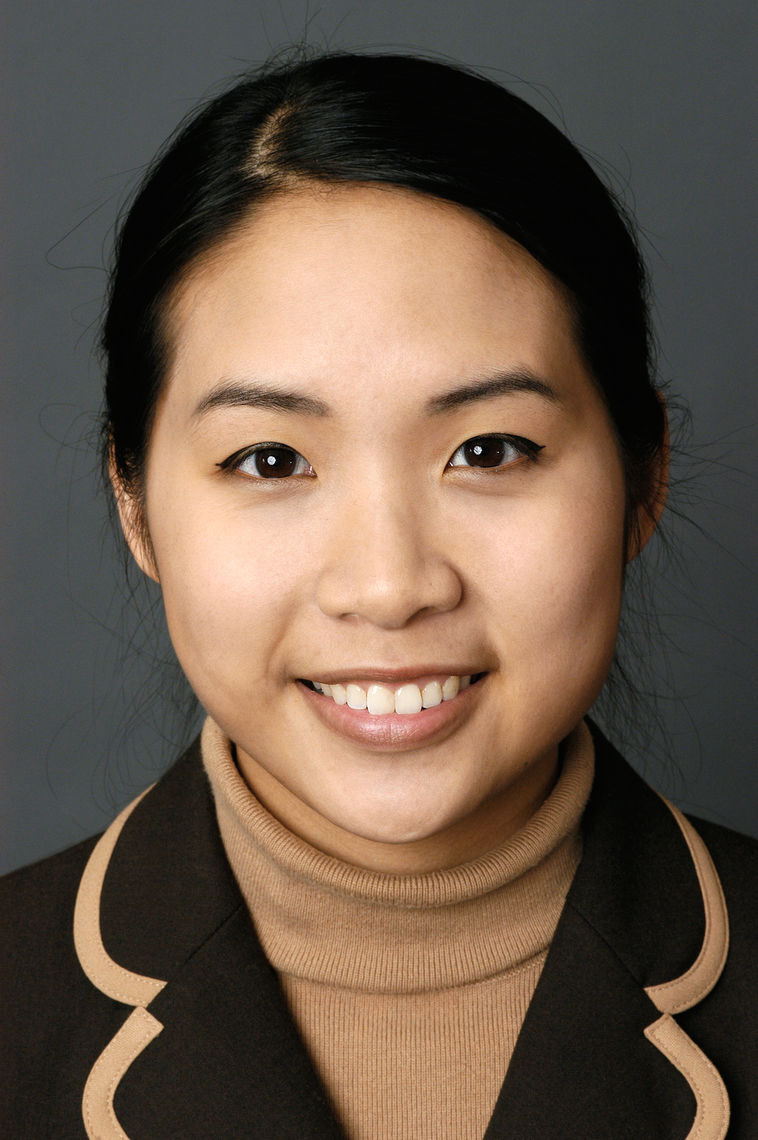 Kathleen Tran is the child of immigrants from Viet Nam

Kathleen was born in Fayetteville, Arkansas. Her parents, immigrants from Vietnam, are naturalized citizens and live in Bloomington, Indiana.

Kathleen completed her MD at University of Pennsylvania. She completed an MSc in medical anthropology and an MSc in comparative social policy at Oxford University, where she was a Rhodes Scholar. She received her bachelor's with three majors -- music, biochemistry, and biology -- from Indiana University at Bloomington, where she was Phi Beta Kappa and a Herman Wells Scholar.

Kathleen is an avid pianist and has performed both in the United States and at Oxford University, including benefit performances to raise money for education and development of children with autism. As a writer, she has published in the University of Virginia Literary Magazine and has won awards from the National Foundation for Advancement of the Arts and from Brown University, Purdue University, and Indiana University. She is a member of the American Medical Student Association and has conducted biomedical research at the Albert Einstein College of Medicine.

Kathleen intends a career in clinical medicine, research and public health policy. She spent the summer of 2008 as a Health Policy Fellow in the Office of Rear Admiral Susan Blumenthal (the Former U.S. Assistant Surgeon General) at the Foundation for AIDS Research in Washington, D.C., where she worked primarily on issues surrounding the oft-neglected rise of HIV/AIDS in Asia.