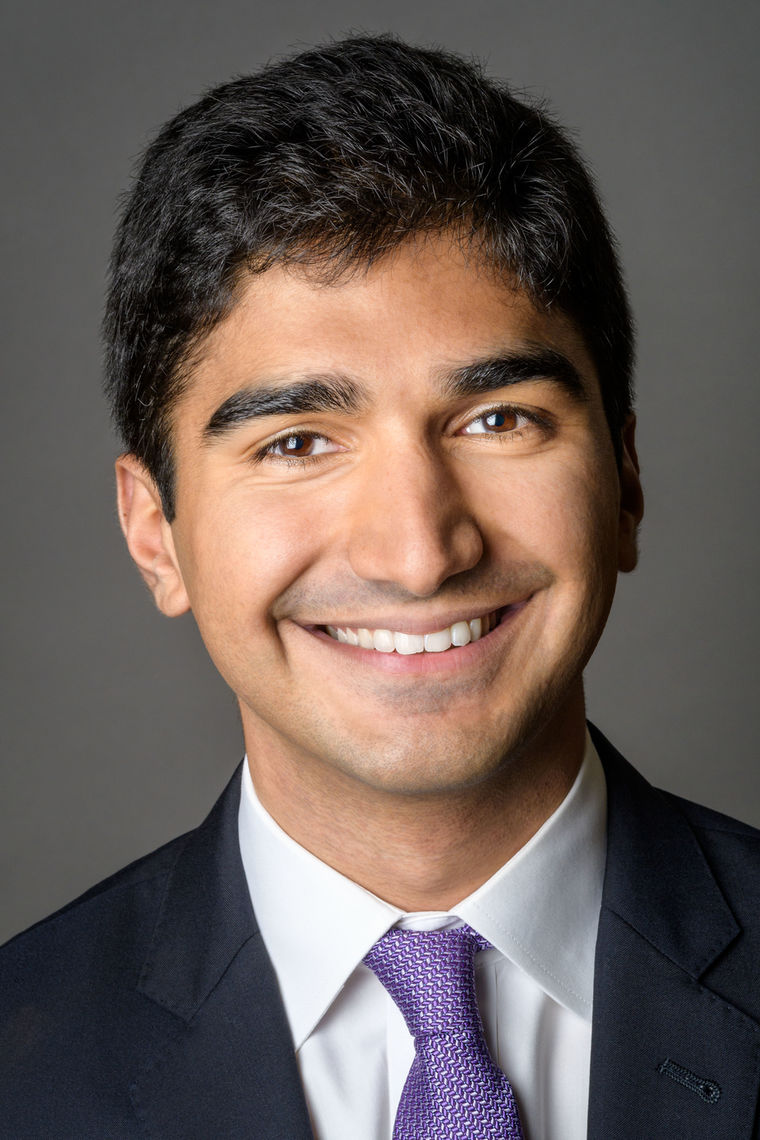 Kaveh Danesh is the child of immigrants from Iran

Fellowship awarded to support work towards a PhD/MD in Economics at University of California, Berkeley

Born in Bellevue, Washington, Kaveh Danesh is the son of Iranian immigrants. His parents had a rough start in the United States: his father ran out of tuition money for community college, and his mother had severe complications while giving birth. They persevered in hopes that the American Dream would come true for their children.

Torn between the arts and sciences, Kaveh attended Duke University and wrote undergraduate theses in English and math. After a postgraduate year in China on a Fulbright Scholarship, he attended Harvard University, where he studied narrative nonfiction and poetry while earning a master's in statistics. His work-on mathematical models of cancer, the lived experience of cancer patients, the role of college in mediating social mobility, and migrant farmworkers' rights-has been featured in the Journal of Theoretical Biology, Harvard Advocate, New York Times, and Sacramento Bee. He has also served on Duke's Board of Trustees and interned as a writer at the White House, where he helped President Obama respond to the ten letters put in his briefing book each night.

Now at the University of California, Berkeley, Kaveh is working on a PhD in economics while taking journalism courses. Indebted to his parents' perseverance, he plans to document the obstacles facing society's most vulnerable people-the poor, sick, uneducated, incarcerated, or otherwise disenfranchised-through applied economics and narrative writing.