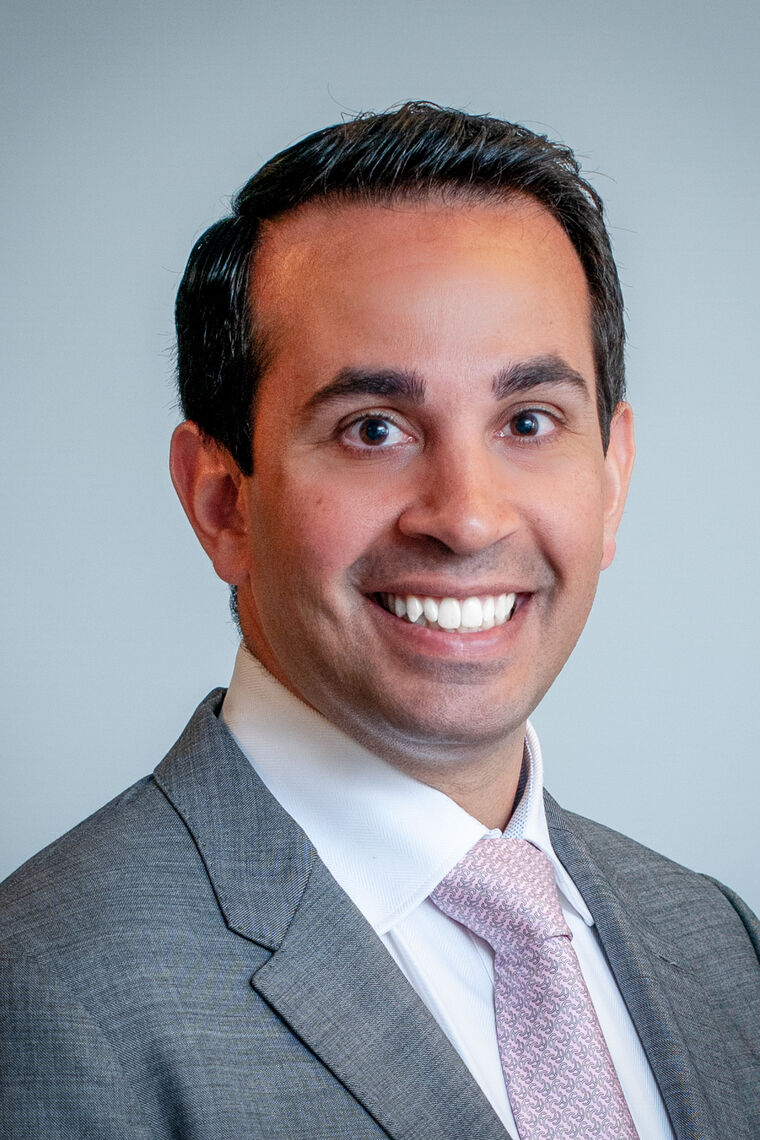 Keyan Salari is the child of immigrants from Iran

Keyan Salari is a urologic oncologist at the Massachusetts General Hospital and Harvard Medical School in Boston. He is a urologic surgeon specialized in the treatment of genitourinary cancers using open, laparoscopic, and robotic surgery techniques. His research focuses on applying cancer genomics and computational biology methods to advance precision cancer medicine for genitourinary malignancies.

Keyan was born in Lansing, Michigan. Both of his parents come from small, rural towns in Iran. They arrived in America in the 1970s and are now naturalized American citizens and live in Cupertino, CA.

Keyan completed his residency in Urology at the Massachusetts General Hospital and subsequently pursued fellowship training in Urologic Oncology at Memorial Sloan Kettering Cancer Center. He graduated from Stanford University School of Medicine with an MD/PhD in Genetics in the Medical Scientist Training Program. He earned his undergraduate degree with honors in molecular and cellular biology from the University of California at Berkeley, where he was awarded the Spencer W. Brown Award for the best undergraduate thesis in genetics and was a Howard Hughes Medical Institute Biology Fellow.