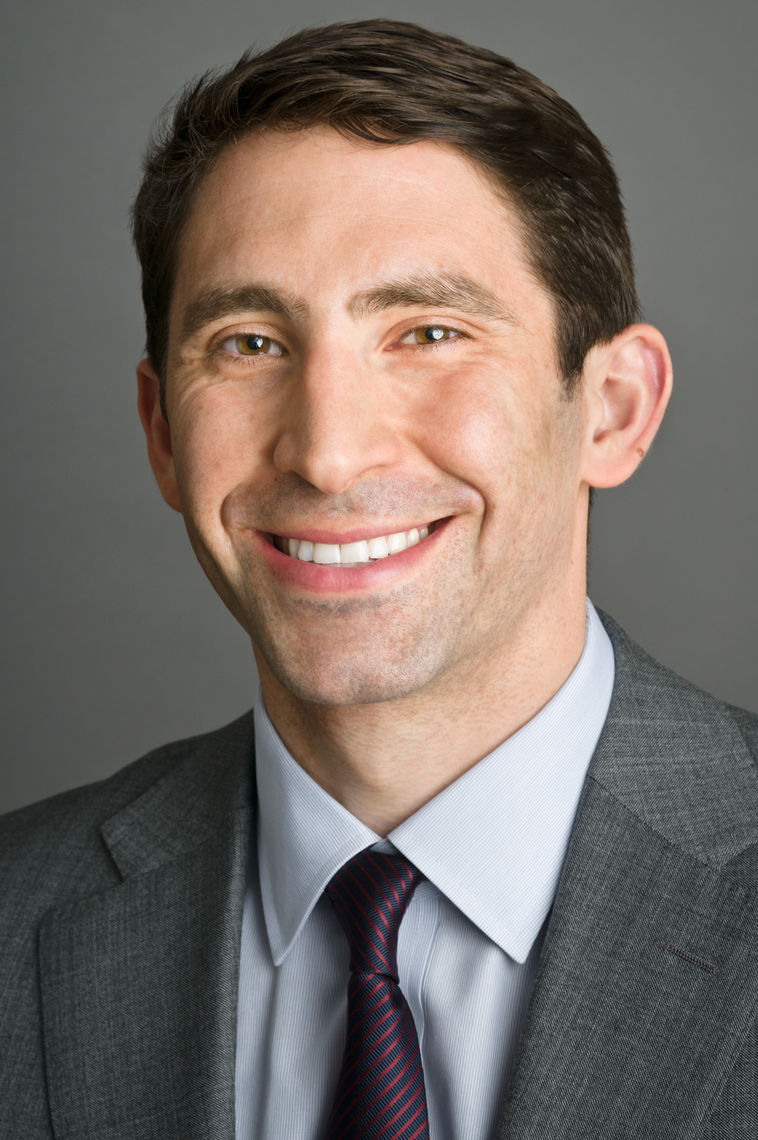 Khalil Tawil is the child of immigrants from Lebanon and Brazil

The son of Lebanese immigrants, on September 11, 2011 Khalil watched in horror as the World Trade Center towers collapsed. Learning that Islamic extremists were responsible, he knew others would regard him differently.

As an Arab-American, Khalil felt uniquely positioned to foster understanding. He enrolled at the United States Military Academy at West Point, where he talked to his peers about the true nature of the Arab and Muslim worlds. After graduating, he conducted research on poverty reduction in Egypt on a Fulbright Scholarship, earning a Master's degree in economics.

Khalil then served three tours of duty as an infantry officer in Afghanistan. His soldiers came from housing projects and upper-class suburbs, from American Indian reservations and Midwestern farms. War, however, collapsed their differences as they fought to help each other survive. Most recently, he worked on the prosecutions of alleged international terrorists, including the high-profile trial of the alleged 9/11 co-conspirators.

Soon to begin studying for a JD at Yale and an MBA at Harvard, Khalil hopes to remain tied to the Middle East, building institutions that increase political and economic stability. He continues to work with Service to School, a non-profit organization he co-founded that assists veterans with continuing their education.