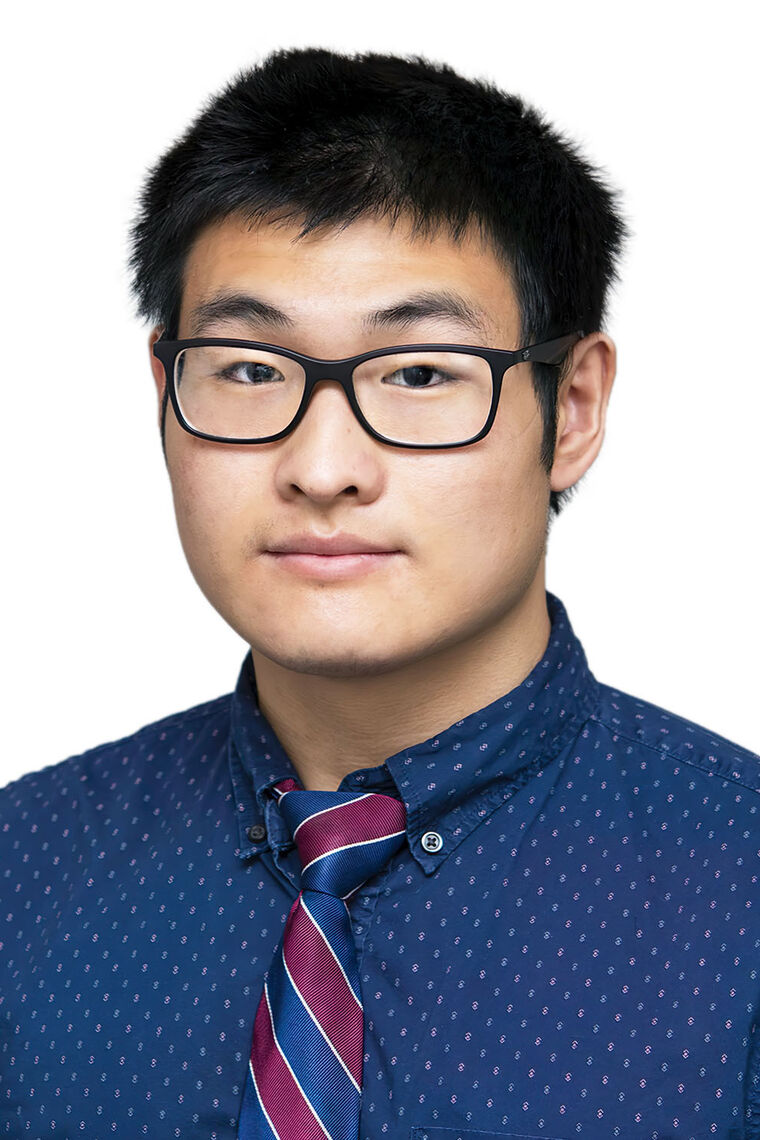 Kingson Lin is the child of immigrants from China

Kingson Lin was born in New York City to immigrant parents from the rural fishing providence of Fujian, China. However, shortly after his birth, he was brought to Fujian to live with his grandparents. Growing up in Fujian, Kingson only heard tales of America through phone calls with his mother and through cartoons depictions on TV. After five years away, Kingson was finally able to see America through his own eyes when he flew to JFK to be reunited with his parents. Kingson spent his first few years in the bustling ethnic enclave of Flushing, Queens before moving to the suburbs of Philadelphia.

Kingson attended the University of Pennsylvania as a first-generation, low-income (FGLI) student and participated in the PENNCAP Pre-freshman Program with other incoming Penn students from non-traditional backgrounds. At Penn, Kingson deepened his passion for chemistry and performed pioneering research in the laboratory of Professor Gary Molander on a novel paradigm for organic synthesis utilizing photoredox/nickel dual catalysis to make previously difficult chemical bonds with widespread potential applications ranging from basic science to the pharmaceutical industry. His work has been published in ACS Catalysis and Organic Syntheses.

At Penn, Kingson also developed a passion for tutoring and mentorship with a desire to pay forward the mentorship and support he has received on his journey. Kingson served as a tutor, residential advisor, freshmen mentor, and peer counselor for the PPENNCAP program. Kingson graduated from Penn with a BA in biochemistry, minor in Spanish, and a MS in organic chemistry.