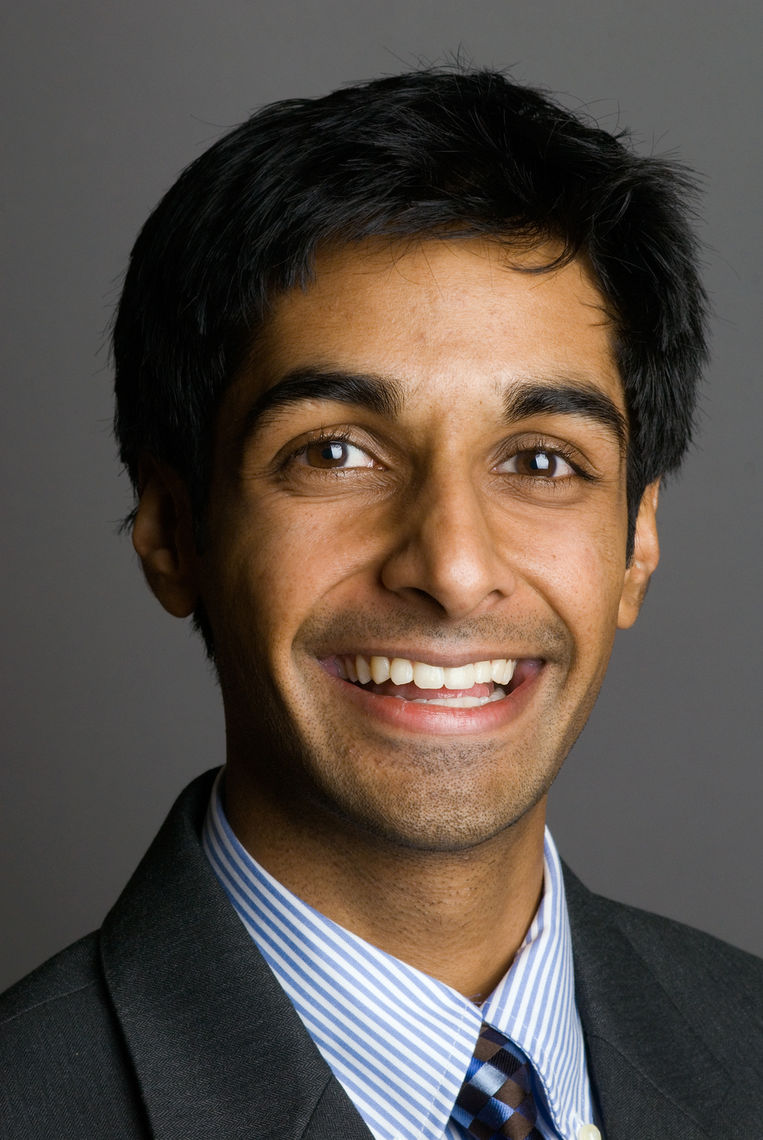 Krishnan Subrahmanian is the child of immigrants from India

KRISHNAN SUBRAHMANIAN is a pediatrician at Hennepin County Medical Center in Minnesota.

After graduating from Stanford Medical School he received training in Global Pediatrics at Texas Children's Hospital and the Baylor International Pediatric AIDS Initiative.

Krishnan was born in St. Paul, MN. His parents emigrated from India; and currently live in Texas. They are naturalized US citizens.

While at Harvard University, he taught and then directed City Step, a program to empower children through the medium of dance. He also founded and directed the Cambridge Student Partnership, a student organization that connected needy Cambridge and Boston residents to community resources available to serve them. For three summers during these years, Krishnan served as a counselor and theater instructor at the Hole in the Wall Gang camp in Connecticut for children battling life-threatening diseases. That experience led to his being awarded a year-long Richardson Fellowship in Public Affairs, which he used to initiate a camp in South Africa for orphans and children suffering from HIV/AIDS. After returning from South Africa, Krishnan joined Teach for America, under whose auspices he taught special needs high school students on the Rosebud Indian Reservation in South Dakota. He was also Border State Director of Obama for America, supplementing field efforts for the presidential campaign.